When I was far too young to be reasonable, I created a TV show called RollBots, about a world of rolling robots who live in a city in the sky, and zip around on rollercoaster tracks. True to my later form, I made most of it up as I went, but there *is* quite a massive mythology to the world, including a semi-functional language, three separate alphabets, and oodles of easter eggs buried in the 26 episodes produced. It aired (and, from the sounds of it, still airs) around the world, and won an award! Yay!

I was given permission to write a whopper of an ending to the first season, because the second season was a sure thing. Aaaaand then budgets conspired against us (it was a *very* expensive show, the plug was pulled, and the series ended on a massive cliffhanger. Literally, actually. Does Pounder die? Does Spin save the day? Is Vertex really gone? Whoops!

I learned to write, writing RollBots. I learned to create TV, too, and how it all comes together. If I knew then what I know now, the show would've been 10,000x better. But you have to start somewhere, and I just happened to start on a dream project!

I'm currently working on RollBots: Refactored, a kind of reboot/sequel series... so stay tuned for that. 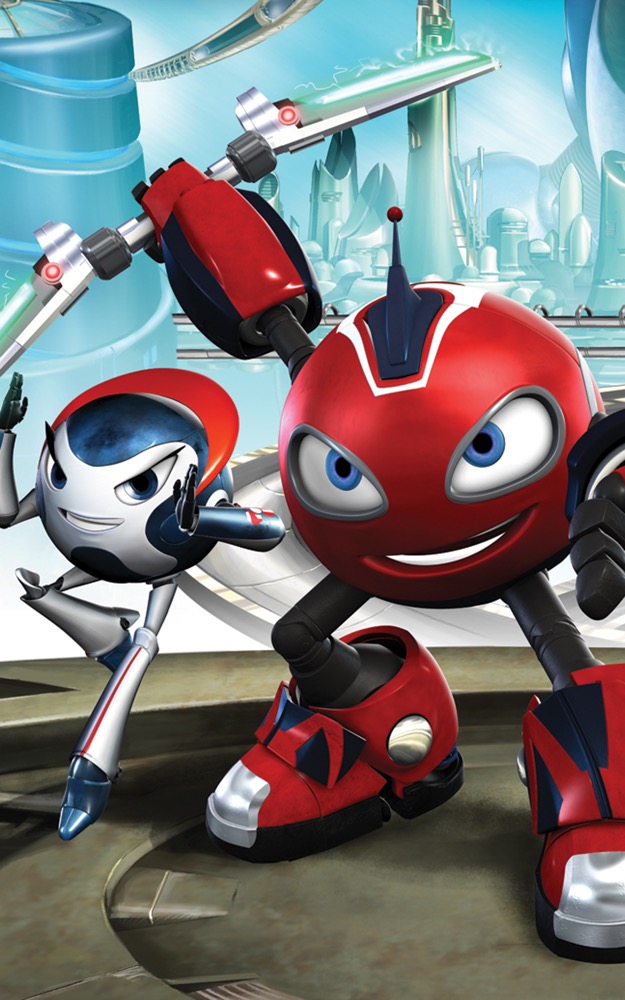