Coming Up Next: Terrorism!

For the month of August, we're running a new series called Arkady and Kain, about the world of international terrorism. It's going to be a lot of fun, with a new chapter every day for 31 days. Naturally, there have to be a few twists...

Beta Testing Livewriting 1.1 — Q&A Normally in livewriting, I create a bunch of questions and you guys answer, and I integrate the answers into the story. By the end of TNR2, a special group of "super users" were writing questions blind, and I found that integrating the totally nonsensical answers into the text was far more entertaining to write and read. So for this story, the Q&A format will be formalized: every day, you can answer questions as usual, but you can also SUBMIT questions. Five questions will be chosen at random, and they will be the ones you answer for the FOLLOWING day. This way, everything is a surprise. If it works well enough, I'll make it a standard part of Livewriting.

Beta Testing Livewriting 1.1 — Live Livewriting Another part of TNR2 that I really enjoyed was the live video stream interviews. So once a week, I'll be doing live livewriting sessions that you can tune in to via UStream, and actually see the story come together. And because that's generally not too interesting, I'll make it a bit more interactive by letting the stream participants join in and shape the story beyond the basic Q&A method. Then, at the end of the chapter, I'll answer some questions about the story, and perform little dances for your amusement. Not really.

Return of the Photo During Typhoon, I took a pic of myself every hour to show how I was falling apart... but I thought it was tacky, so I ditched it for the other Livewriting events. Due to popular demand (and death threats), I'm going to bring that back. Request poses, and I'll put up a daily photo. No nudity please. Or gnomes.

Transparency A&K is all about secrets, so of course I want to add a bit of transparency to the game. Every day, I'll post the previous day's stats on the site. Hits, visitors, referrers, stuff like that. Last year, I was all about showing my cards. For August, I'll do it again, and you can see how well a totally-new weblit series that's not sci-fi or fantasy survives in the wild.

What Else? That's what I have planned, but I'm open to crazy new ideas. If you have anything you'd like me to try during the month of August, drop it in the comments and I'll see if I can fit it in. I'm open to anything. August is Lunacy Month here at 1889 Labs! 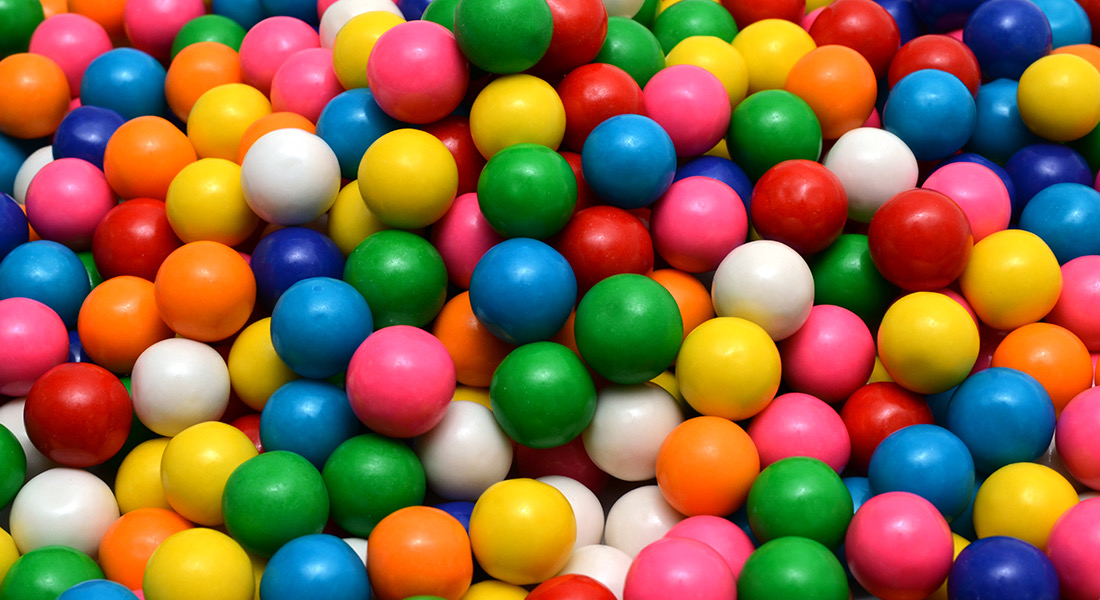