The geographic distribution of readers of "The Vector" is amazingly even across the world, which makes me anxious because I've taken a lot of criticism about my portrayal of non-North American characters in the past.

Last night I got a short email from someone named Nikolai. It really made my day:

Thank you for writing about Russians that aren't drunks or villains. It is nice to see a Russian protagonist who we can sympathize with!

I didn't set out to make Eva (who is half-Russian) some kind of anti-stereotype when I wrote her, but it's good to see that my efforts to create a layered character with a complex history paid off. In the world of The Vector, Russia is in ruins, Russians are generally despised, and Eva has to cope with that baggage while surviving an already difficult situation.

There's so much vitriol about Russians in the dialogue that I was afraid some might think I was personally voicing those opinions... so it's a big relief that nobody has taken offence. A big, big relief.

I'll cover the racism issue next week, which is like the polar opposite of Nikolai's email. Probably a multi-part series. Yick. 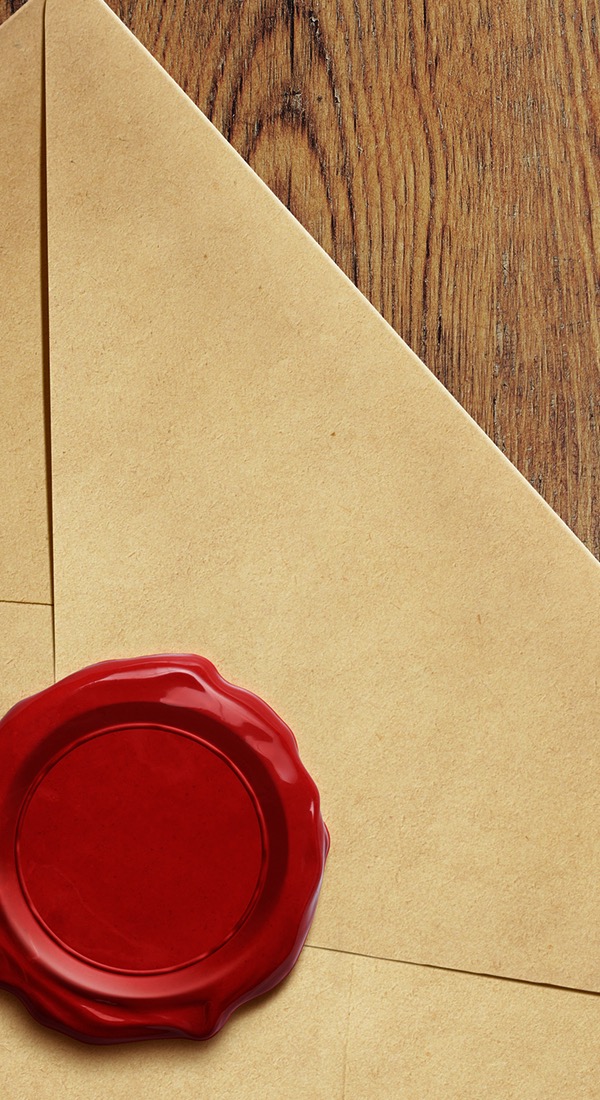