Following up on the fun and excitement of Typhoon I just had to return to the Dustrunners story again, to see what happened next. This time, I knew a lot more about livewriting, and had ideas about how to improve the experience. The ideas almost kinda panned out — I did Typhoon in the early days of Twitter, when you could hijack the service and it didn't make people hate you; that was not entirely the case the second time around ;)

On the other hand, the story was fantastic and fun to write. We delved deeper into some characters we'd only touched on before, we had some impossible connundrums in the voting (pick yes or no before you know the question, only to find out a character's life hangs in the balance)... we defined "going Mo", which I still use to this day as a way of expressing the character is gonna be seriously badass.

Polarity is still being edited, and the sequel #3D1D project, Macedon, is not quite ready. But when it is... just you wait. It's gonna blow your mind. And/or mine. 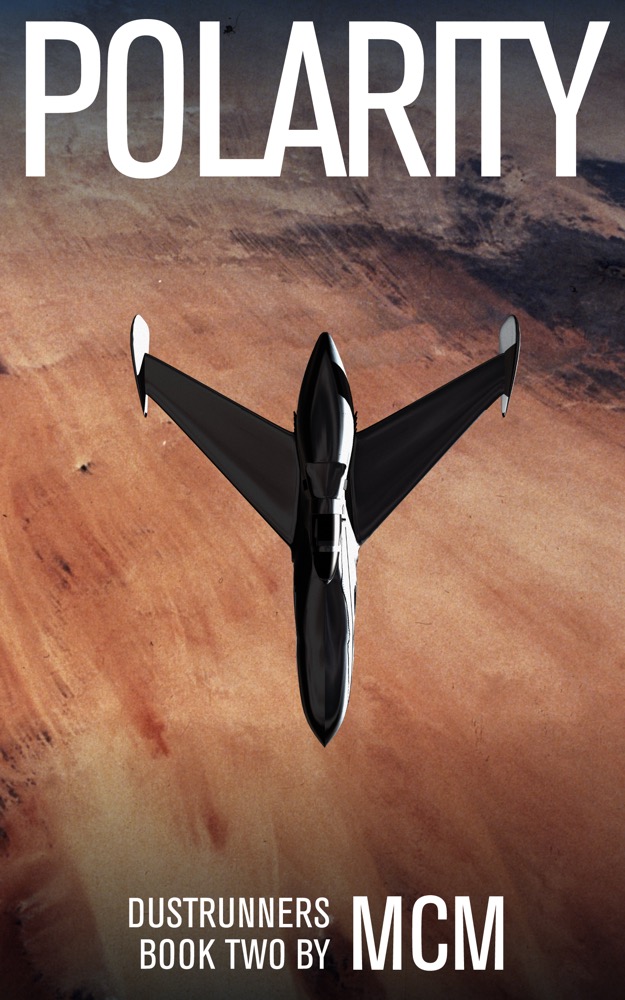