The trouble with pre-writing these posts is I have no idea where I will be at any given moment, or how far off the script I'm going to be. But I think it's safe to say that by this time, you will have seen how Kani's life is being set straight again (in the most unfortunate of ways) and have just a hint of what's to come.

Here's an interesting game for those of you playing at home: what I THINK will happen versus what actually did happen. So for these past few chapters (ending with chapter 6), this was my plan:

I wanted to do my best to suggest that the story was going to be about Kani and Freeman trying to escape prison, or getting lost in that world, and that Elvis would be spending the rest of the book hunting down the other dustrunners. And then hopefully there'd be a bit of a shock when they're freed. But at the same time, I'm fairly confident you all could tell that the main characters getting shipped in handcuffs in an armoured car is going to end up with a jail break, so my SECOND twist was that this isn't Dark Matter at all, it's Mr Andrews' gang again. Which means none of this is as simple as it seems.

Also: in that first chapter, did you notice anything? Are you seeing dots that can connect, perhaps?

I may be stopping for food sometime around now, so if I am, chat amongst yourselves and I'll get right back to work as soon as I can! 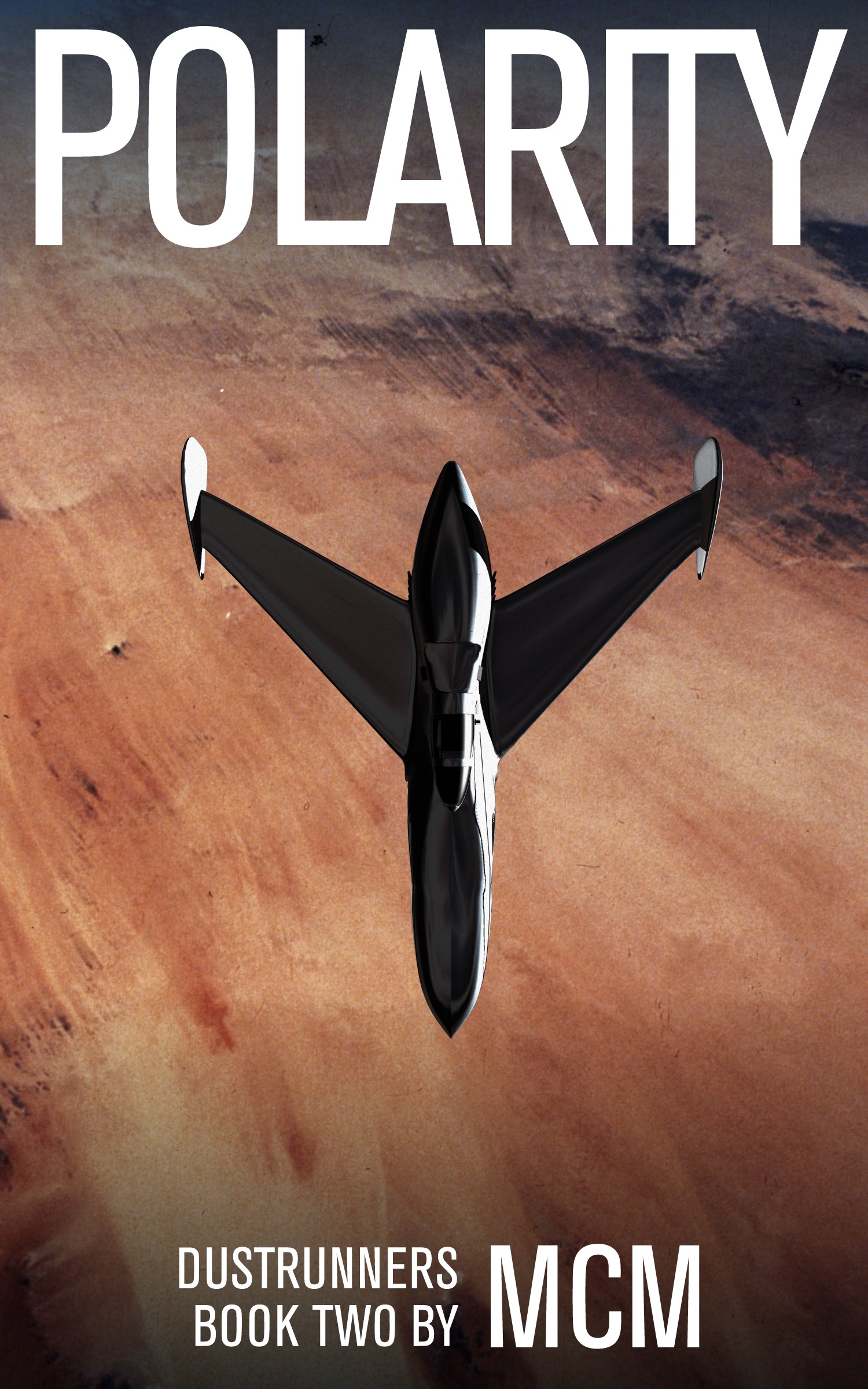