When we got the call to work on Justin Time GO!, Craig and I had a ton of watching to do. The series had already aired two seasons on regular TV, but was getting a third season (called GO!) for Netflix... and since the show is based on the characters going to different time periods and learning new things, and since repeating yourself is BAD, it took a ton of research to get things right. Luckily for us, our fantastic story editor, Jiro Okada, made it a breeze.

Incidentally, Jiro guided his entire writing team (including me!) to a Daytime Emmy nomination. That's how amazing he (and everyone at Guru) is. Smart AND capable. Also, snappy dressers.

Here's what Guru has to say about JT:

Looking for adventure? Then come along as Justin and his imaginary pals Olive and Squidgy star in the biggest stories of all time, told from every corner of the world! Justin’s everyday pre-school challenge sets the stage for adventure, as they ride rockets into space; discover new worlds with the Viking’s; and chase Cleopatra’s cat through the pyramids of Egypt! Squidgy, his faithful clay friend is always there to help and Olive is always a friendly face in every new place. Inspiring stories show that friendship, adventure and fun are timeless! Watch Justin, his friend Olive and his kooky clay pal Squidgy as they set off on imaginary adventures in time, told from every corner of the world!

It's available to watch on Netflix right now, and airs on Disney in Canada. 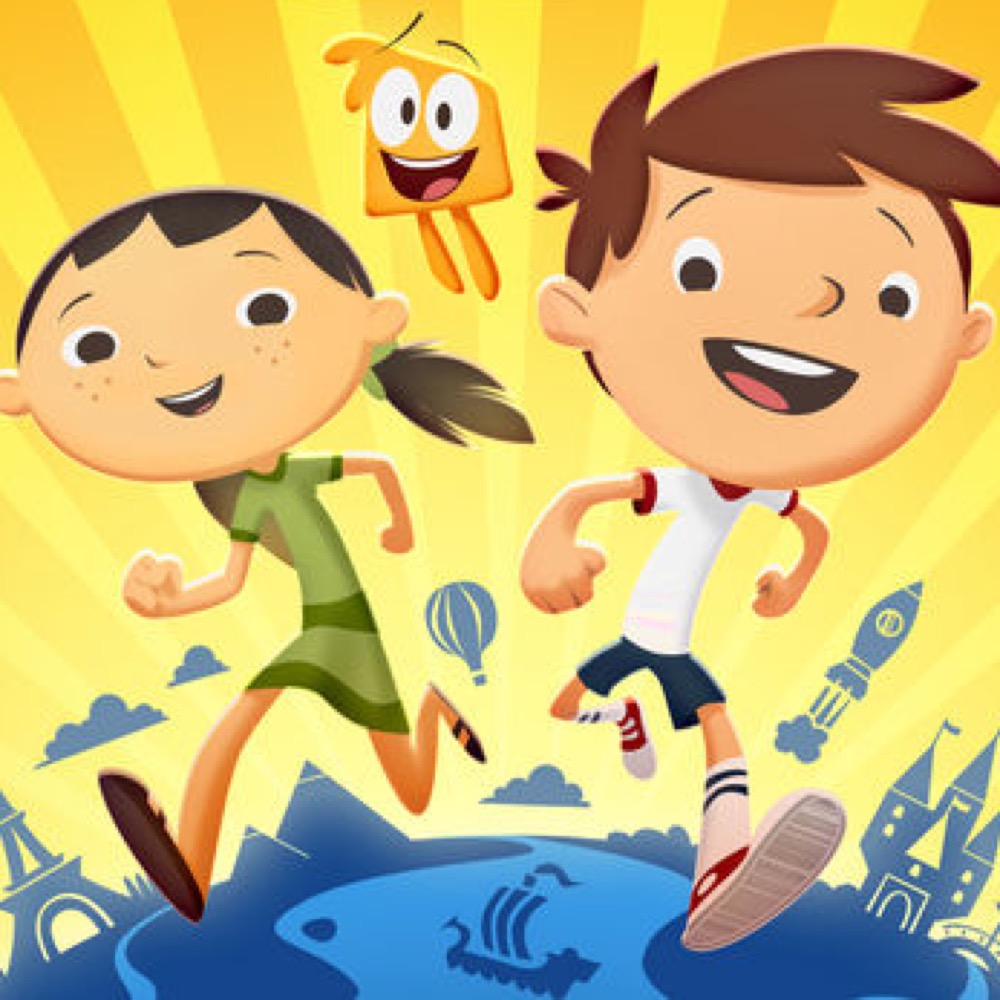