I was kinda meh on the idea of a new Star Trek series, what with Discovery having some wild flail-around moments last season and the general DCEU-ness of the current Trek universe ("let's do everything with no regard for planning!") -- so when I heard about this new series, Lower Decks, I was possibly next-level meh, approaching Warp Meh.

And then I actually watched it.

The first thing that struck me was that the dialogue was my kind of dialogue: very quick, very sharp, and with really absurdist tangents out of nowhere. I knew this was going to be a comedy, but it's a comedy, and it does not let up.

Next thing, and possibly most important, was the music. Composed by Chris Westlake, this show has (and with all due respect to Jeff Russo on Discovery) really mindblowingly-good music. The theme is like a kind of parody of the Goldsmith TNG-era intro, but not. It's its own thing, and really addictive. So addictive, I replayed the episode twice just to listen to the music again.

(side note: release that soundtrack. now.)

The new crew aboard the Cerritos are fun and funny and probably destined for all kinds of suffering in the next few weeks, and even if we can be fairly certain there are no life-changing stakes in the offing I seriously cannot wait for the next episode to drop, because I felt joy while watching this show, and I have not had a lot of joy in my life lately.

A++ Mike McMahan. You have done incredible things. 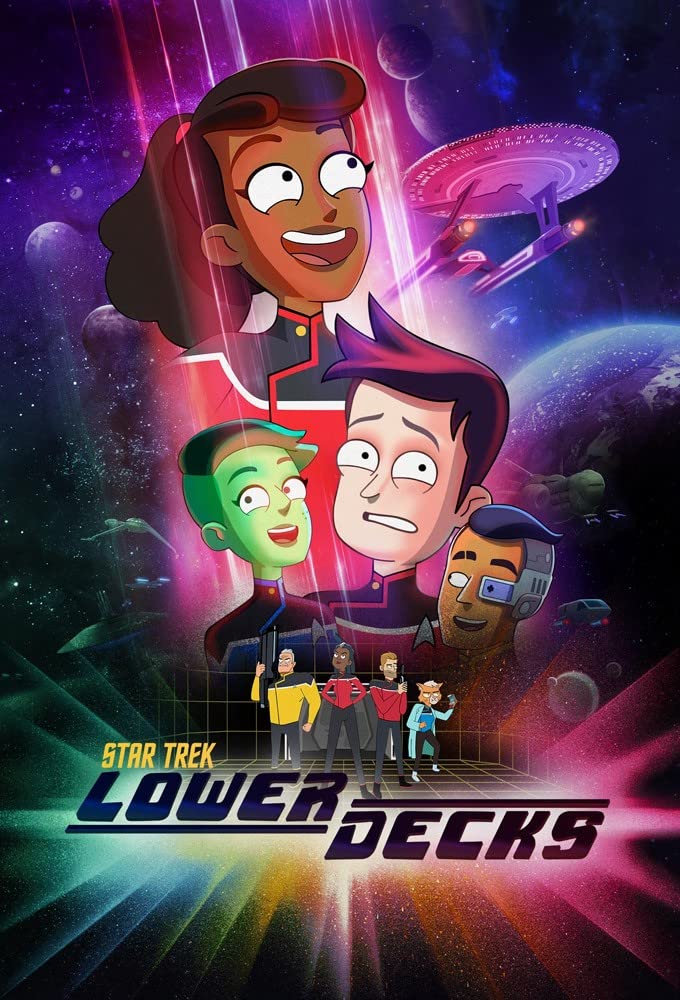