The show is called Shutterbugs, and it's a preschool property about a group of friends who solve mysteries using observation and critical thinking. There were three of us working on the concept, but for me, it has a kind of personal angle to it.

I've touched on fears before (in Xander and the Wind) but in the last year, my youngest daughter has been struggling with crippling anxiety (due to all the adventures we've been going through in our family). Part of her healing process has been to learn to really understand her problems, to diagnose what they mean, and to put them in perspective. You can have fears, but you don't need to let them conquer you.

When we were kicking around Shutterbugs, that was one of the things I felt was really missing from the preschool space. If we could teach little kids to do this, to stop and think and respond (even if their logic is flawed or their conclusions are off-base), it gives them the tools to deal with whatever problems come their way. Shutterbugs is fun and silly and full of cartoony antics, but I'm hoping that it might also do some good for some kids out there.

So yeah. That's my story. Show #2 is coming to TV! I will throw little updates on the site as we progress through development, because there are concepts in TV that I think are useful and/or curious for novelists... but for now, I am going to bask in the warm glow of my first press release for Shutterbugs. Yay! 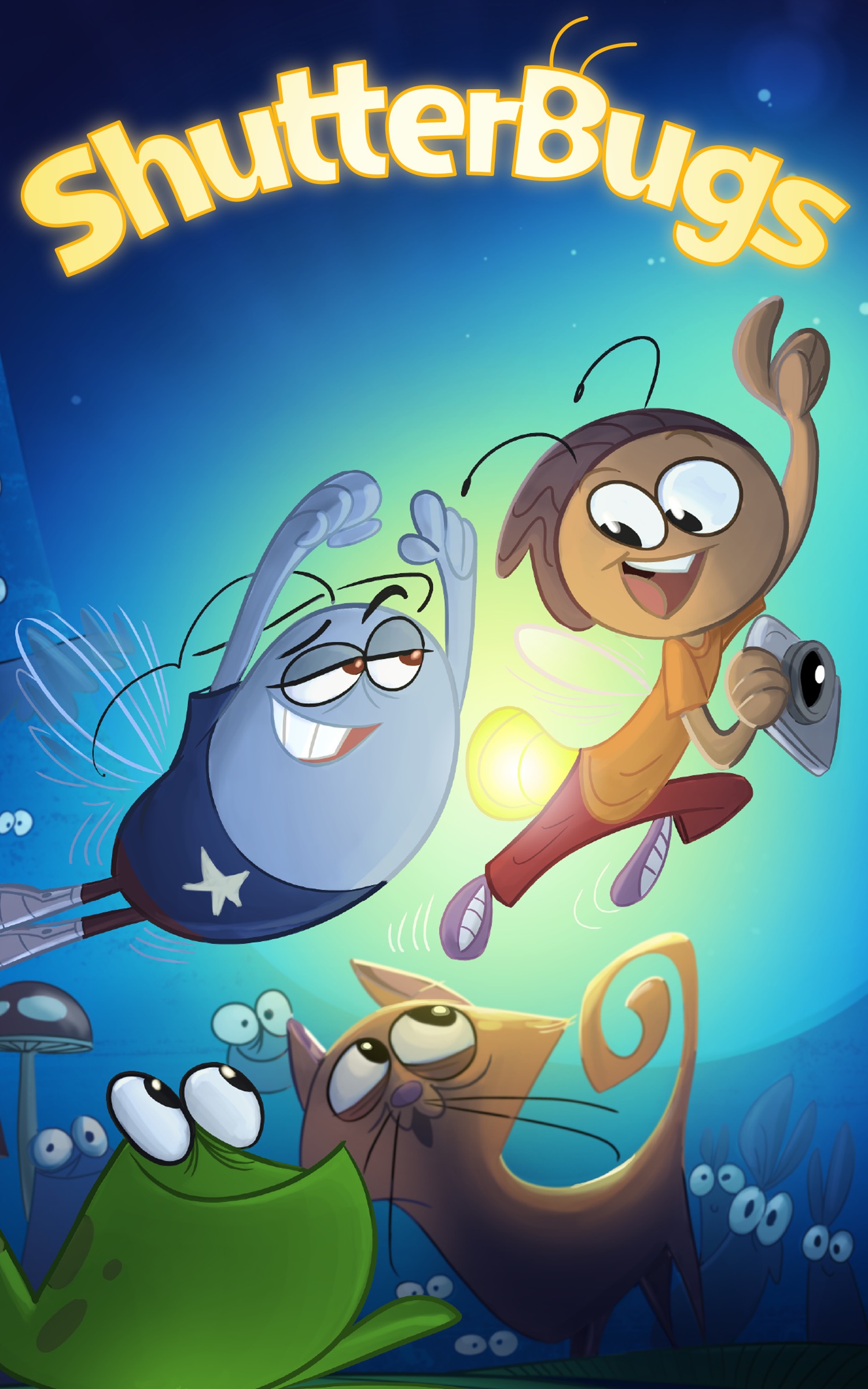