Pitching episodes is a lot of fun, but in many cases you end up throwing 3-4 ideas against the wall for every 1 that gets made. I’ve collected (and obfuscated) these rejects for your reading pleasure:

X’S APPRENTICE: Y’s house is being fixed after a particularly exciting party, and she’s staying with X in the meantime. But Y is too eager to fit in. She tires to emulate X, fiddling with inventions and creating some of her own, but things go haywire very, very fast. But after she convinces Z to help her build a clean-up machine to set things right… THAT’S when things go BANANAS, and the friends are in a race against time before the cleaner cleans our heroes right off the map!

B BOUNCE: When B comes down with a strange illness — she’s bouncy, like a rubber ball! — right after being made leader, everyone turns to C for help. But nothing she does seems to work… afraid of seeming ineffective, she tries EVERY trick in the book (and/or tablet), no matter how silly. But when nothing works (and B’s bounciness is getting harder to control) she recruits D to hold B down — and then HE starts bouncing too! Now, stuck with a spiralling outbreak, C and the friends have to rush to save the day… only to discover her good old standby (“rest!”) is the only thing that can stop the sickness.

D DE BERGERAC: G wants to surprise P for their anniversary, but knows he’s too much of a sourpuss to do it right. She he asks D to show him how to be cheerful, to be his Happiness Coach. But no matter how much D tries, or what “tests” he sends G on, he can’t seem to make it work! The more people react negatively to G’s attempts at “charm”, the crankier he gets, and the more D feels like a failure. But when he puts everything he’s got into ultimate cheerful gesture — a dance party flashmob with G at the centre — it’s up to the friends to keep it from turning into a disaster!

F FOR THE DAY: F jumped the gun when he thought he was chosen as leader, and started barking commands… until he learned he’s got it wrong — it was G who was picked! F felt so awful, he went into hiding… and when a pirate wants to hide, it’s not easy to find him. Determined to find him and set things right, G and the gang follow clues all around town… but get stymied until they realize that to find F, they need to THINK like F! But this quickly devolves into chaos, as each friend picks up a different personality trait and amps it up to the extreme… putting everyone in danger! There’s only one person who can save the day… the actual, real F!

A B FOR ALL SEASONS: When F’s boat sails off into the middle of the lake with no one aboard, he loses his temper and blames it all on B, who heads off to sulk in solitude. But retrieving the boat is no easy feat (as F soon discovers) because it appears the autopilot Z installed has gone haywire! Trapped on a vessel that WANTS TO BE FREE, F and the gang try desperately to set things right… but it’s not until B returns — his friend needs him! — that they get the upper hand, and save the day before the boat achieves its ultimate goal: to ride the roller coaster!

B-TASTIC: It’s Special Talent Day, and B really wants to show her friend EVERYTHING before the day is out! But there are just too many talents to see — spread out at each person’s house — and not enough time! With Z’s (faulty) help, she and the friends race around town — but never get to stay long enough to really SEE any of them. Worse yet, Z’s speedy solutions cause all kinds of unwanted complications, and pretty soon NOBODY can perform their special talents at all! When B finally realizes she’s ruined the day for everyone, the friends set out to put things back together, by reversing Z’s machine, collecting ALL the friends together, and putting on a very special talent show for EVERYONE at once! 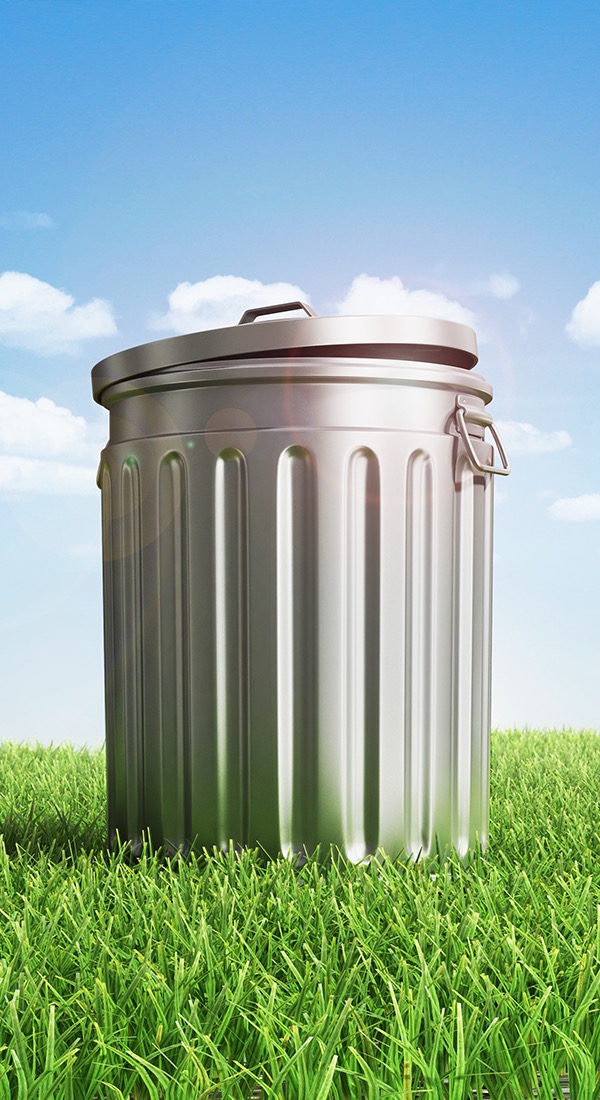