It was an eventful weekend, and an exhausting one, but the end result is that The New Real: Blast Radius is complete! 47,000 words in 57 hours, with only a few hours of sleeping between days. I think everyone enjoyed it (even if they are cranky about the twist ending), so I will call it a success.

But even a success has some things to learn, and rather than just internalize it all, I thought I would discuss them here.

Over-thinking outlines is a bad idea. Writing an outline is very important to livewriting, so you know what the hell you're doing from moment to moment. In previous events like Typhoon, I had somewhat sketchy outlines that were a lot of fun to work with, but caused me problems when I realized I'd forgotten to reference some key fact twelve chapters ago, and it was going to be relevant now. For TNR2, I tried to compensate for this by writing out as much of the important stuff as I could, so I would really just be fleshing out my earlier thoughts on the fly.

Unfortunately, this ended up making me write some truly boring scenes. They were infodumps masked as conversations, and while you CAN do that kind of thing well, once you have a page and a half of "must do" outline written, you're severely limited in what you can cram in to natural dialogue. Next time, I need to remember to plan to include no more than two essential tips per chapter, so I can let the rest flow naturally.

Remember to let the characters drive. I always have trouble with this. In a lot of my stories, the characters are in over their heads (or playing catch up) so they don't power the plot so much as get a clue and chase it. You can do that, to a certain extent, but you can't have multiple chapters in a row where it happens. Darvey and Kaps spent too many chapters getting leads to find the bomber, but only really started taking their own initiative after they learned Damascus was involved. And really, the main character is Darvey, so Kaps have this epiphany wasn't really as satisfying as it could have been. In the future, I need to make sure the main character makes decisions (productive or not) so they're not just playing along.

Swap focus every chapter. I know this. I know it, and I'm usually pretty good at it, I think. But in this story, especially on the second and third days, I noticed I was sticking with Darvey for 3 chapters at a time, and then going to Jyi for three chapters... and as such, momentum disappeared. It's an easy trick when you structure a book: end a chapter with a "WTF?" and then make the next chapter about somebody else. It draws out resolutions, and if each thread is ending dramatically, the reader feels like there's always something left to know. By sticking with Darvey across a bunch of chapters (going to the bar, going to the shipyards, going back to the bar), I undercut my momentum, and I think bored some people. Maybe not bored to tears, but the electricity died. I knew it was happening, but because the questions for the next chapter were always one step ahead of me, I couldn't swap things around. So in the future: switch focus frequently.

Make simpler mysteries? This is an odd one for me... I think I over-think my mysteries. Looking at it, the majority of murder mysteries out there are pretty straightforward: someone kills someone, and the police investigate a bunch of other people before landing on the killer. In mine, I try and construct something to shift the killer a few steps away from the police, so even if you happen to guess, it's a very convoluted process to get to the truth. I think maybe I need to simplify, do it the conventional way: the victim had a lot of enemies, and we work our way through them one at a time. It doesn't need to be complicated, because the drama is in hoping and failing. I had some of that in this one (I think most people thought Caffo was the bad guy for a while, and then that Fel was Papa Damascus in disguise), but next time, I'll be even more straightforward.

Write more flowetry. I made up a word. Flowetry is that kind of prose that I did in the Jyi flashback (and factors into The Vector a lot) where it's not as clinical as I usually do, and I give insights into the characters' thoughts, but by skipping a lot of details. I love writing in third person, and never getting inside people's heads, but I also really enjoy trending towards poetry, and doing stuff that flows. I don't think I could sustain it for a whole book, but it would be nice to do it again sometime. That chapter really helped me remember.

What I thought worked. I think the emerging love triangle is being sold well. Darvey's shift to "team player" may seem a bit abrupt, and I appreciate that, but it was nice to have him not be an obstacle for a change. And I think Jyi's backstory is coming into focus now. What I really liked was that the entire mystery made sense at the end. When Darvey is laying it out in those last chapters, I was afraid I was going to have a situation like in Fission Chips where even I didn't understand how it all fit together. But when I was writing out the dialogue, I was like: "Oh wow, I think this is going to work!" That was the best feeling of all. Next to the reactions to the last lines of the book. Those were pretty great too :)

The next TNR will probably come in a few months. I have a bunch of stories I need to do before then, and now that the Darvey/Aphid plot is further developed, I can finally concentrate again. If you have any questions about the process of writing this one, or you generally want to abuse me, give it a shot in the comments below. 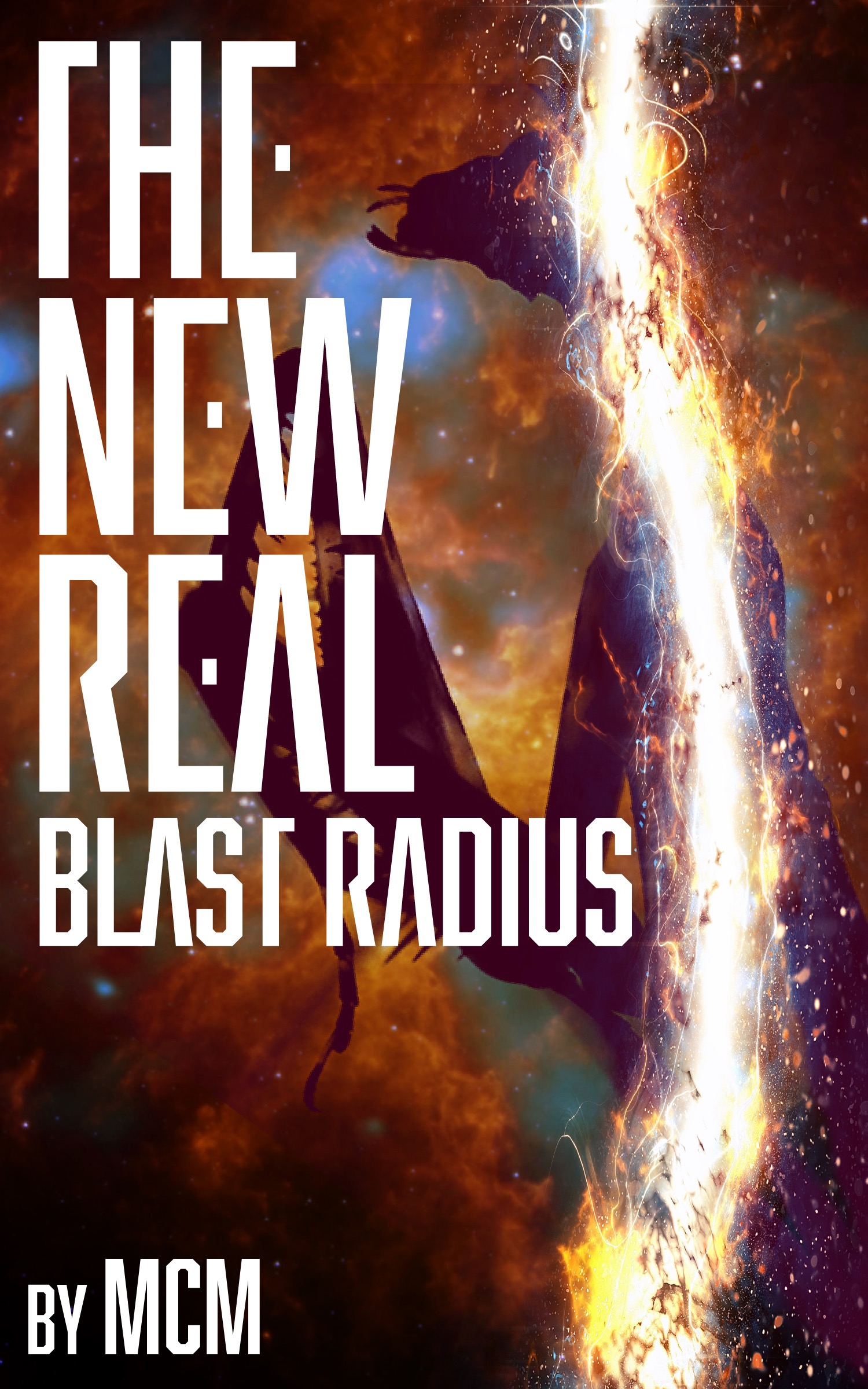