Hello and welcome to 2020, soon to be known as the Worst Year Ever. And not because of Donald Trump (though he doesn't help, obviously) but because I am going to try another overly-large-and-complex project that will probably crush me at the same time that it makes me happy.

What's the project? A little ditty called Bytown — and that's basically as much as I can say right now because the ideas aren't all fully formed in my head. I know some of the big plot points (and have, for years) but the details are where the drama lies, and until I map it all out, it won't be safe to talk about.

Stay tuned for more on this project, as well as other exciting developments on the horizon... 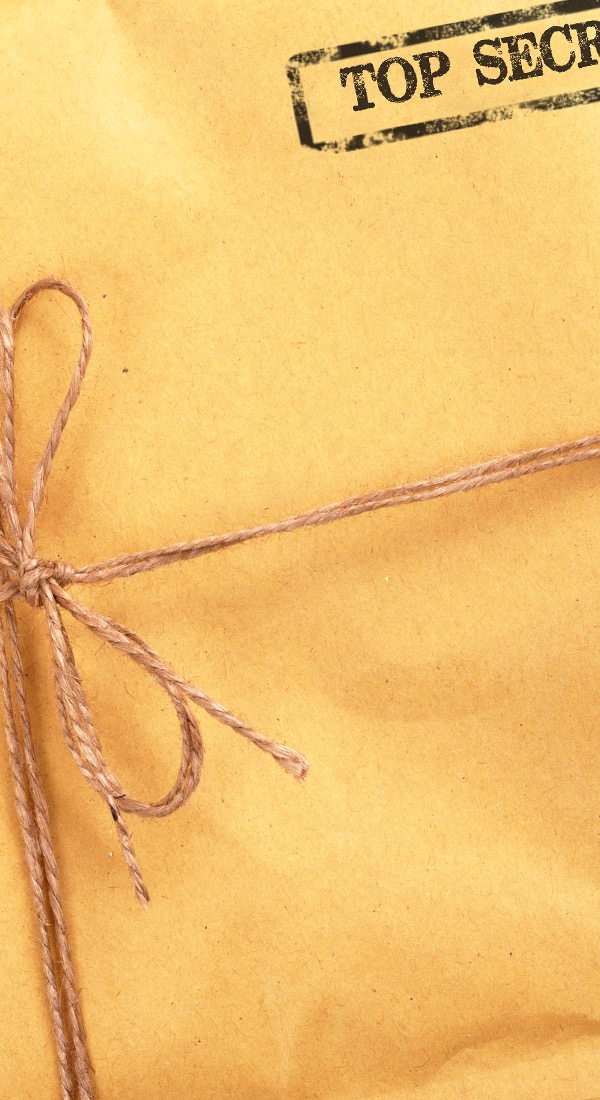