Honestly, the technology behind Droplets is turning into just as much work as the books themselves. I've done a decent number of apps that pull from an external data source, but one of Apple's rules is that you can't "sneak in" forbidden content after the fact, which (in theory) Droplets could be. Pending feedback from Apple, the solution is probably to release actual updates every so often with the new episodes baked in, but then "unlock" them on their release dates. That way, Apple can preview and verify, and the effect remains the same.

That said, I do use RSS readers on iOS, so I know it's possible to load dynamic content like that. I'm just working off the black-and-white rules and the fact that one or two colleagues have bumped into this issue already, with unhappy results.

I was originally hoping to launch Droplets in the summer, but given how much work it's turning out to be (alongside my screenwriting work, which is absolutely insane right now) I think I'll postpone any actual announcements until I have at least a few months of content ready to roll.

The weird thing about this writing process is that I am constantly switching stories, which means switching characters and genres and backstories and... yeah, it gets very confusing sometimes. On the other hand, it's good for my brain, because it keeps me on my toes. The downside, of course, is that I've had to delete entire pages because I realized I drifted into the wrong tone by mistake. Oops!

It is really damn hot in the summer. Goddamn summer. 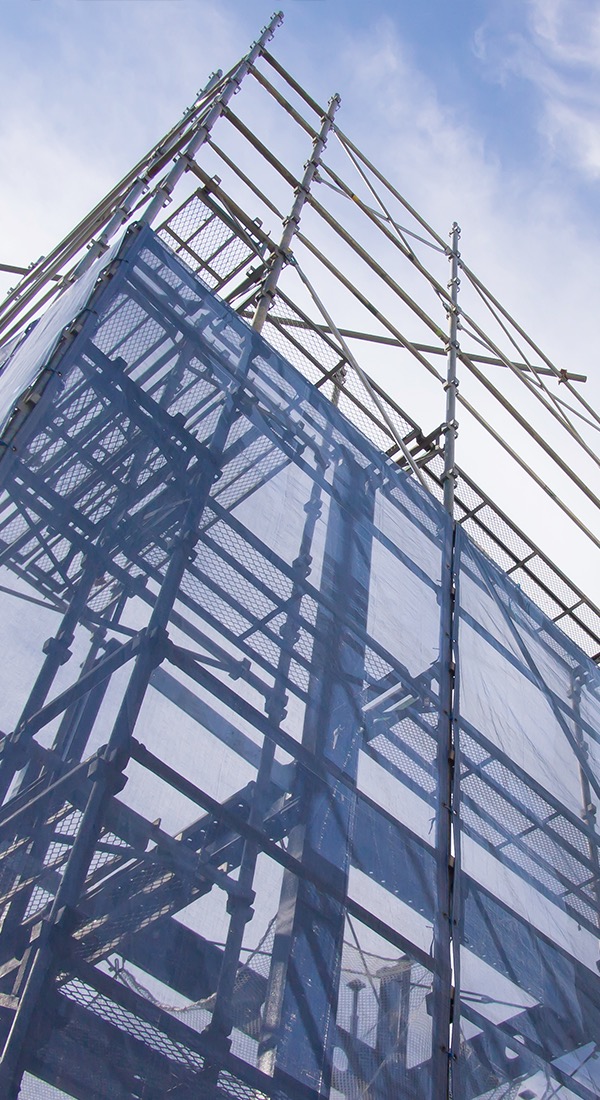