Although there had been incidents of synthetic viruses being spread beyond Europe, very few had been of a magnitude to do much damage. A Chilean infection known as DOMA-4 had killed several senior cabinet ministers, but it had been so carefully executed it left many with a false sense of security.

A year after the Bonn-1 attack, Hong Kong was thrown into chaos by the emergence of an extremely virulent disease, killing tens of thousands within a month. The local government, fearful of the panicking populace, requested support from Beijing while it tried to restore order with its police force. Beijing wasted no time: soldiers in full hazmat suits were on the ground in 24 hours, with order to shoot anyone that broke curfew. There were 390 casualties the first night, and no more after that.

Diagnosis of the virus revealed a signature encoded in the DNA, calling the strain "Freedom-1". The government publicly decried it as a foreign invasion, an attack against the Chinese homeland. Military installations were put on full alert, ready to "strike back against the aggressors where we find them." The United States urged calm, but after a second outbreak in Tianjin, it looked certain that war was close at hand.

While European states had implemented careful containment measures aimed at stemming the spread of infection, Chinese authorities found such measures lacking. A new program was put into place, called the "Health Protection Unit", charged with maintaining public order in the face of impossible odds. The first directive issued by the HPU was to cut off all internet access to the outside world, as any new virus codes must have been transmitted from outside China.

The HPU recruited top soldiers from within the regular army, equipping them with robust closed-system armour, and deployed them into Hong Kong and Tianjin. Although their role was primarily to be investigative, the HPUs quickly found themselves in the thick of a dangerous unrest. Five agents were killed in the first month, swarmed by angry mobs, and another two disappeared while on assignment.

Two months later, an outbreak of Freedom-3 in Shanghai threw the country further into disorder. By the timing of the strike, it was clear the threat had come from within China itself, possibly by a pro-democracy group emboldened by other terrorist attacks around the world. While the special police rounded up all known suspects, the HPU sent its agents into Shanghai to deal with Freedom-3.

This was the first instance of HPUs being on the ground at the start of an infection, and the game plan was significantly different. When cases were confirmed in a city block, the entire area was gated off for quarantine until it was deemed "safe". HPU agents were sent into quarantine areas to execute and burn the sick, in the hopes of stemming the spread before it overtook their resources. After two agent deaths, the rest of the force began to defy orders, refusing to kill innocent civilians. Many of the agents were Shanghai natives, which only added to the tension within the ranks. The government quietly disbanded the HPU and began to retreat from Shanghai as conditions worsened.

Two months later, a new force was established. Called the People's Health Enforcement Unit, it was made up of specially-trained agents from the western district of Xinjiang, deemed "safe" because of its remote location and relatively low population. The PHEU used more streamlined armour than the HPU, with more dire orders: it was clear from sign-up that they were to contain all threats, no matter the cost.

The PHEU invasion of Shanghai was quick and efficient. In the first week, 263 infected had been neutralized, with 51 "other" civilian deaths. None of the agents reported injuries. Rather than trying to burn bodies on site, PHEU installed powerful ovens in the outskirts of town, and carried out cremations in relative obscurity. Heavy masks were mandatory for all citizens; going out in public without one would result in immediate execution. Freedom-3 was not dead, but it was greatly diminished, and PHEU was declared a success.

By the time authorities properly diagnosed a new outbreak of Freedom-3 in Fushun the next month, it had already spread throughout most of the population. PHEU directors debated for several days before deciding there was no way to isolate the infection, and drastic measures were needed. In the night of June 6, agents and soldiers constructed a massive fence around the city, declaring the entire area a "black zone", and condemning its citizens to death. Air Force bombers torched Fushun from the sky, killing all 1.7 million people over the course of a week. None of the PHEU agents resigned over the affair, cementing their reputation as monsters in their eyes of their own people.

The world was shocked by the events in Fushun, with many countries closing their embassies in protest. But despite the moral objections, the results were undeniable: after Fushun, there were no further large-scale outbreaks in China at all. Because of this, the PHEU agents — now the symbol of death themselves — worked in a diminished capacity, isolating and treating viruses as they came up. The suicide rate among their ranks were astonishingly high, and it appeared that the saviours of China might all die off, reviled as their greatest nightmare.

It was not until the Russian plagues that they found a new purpose. 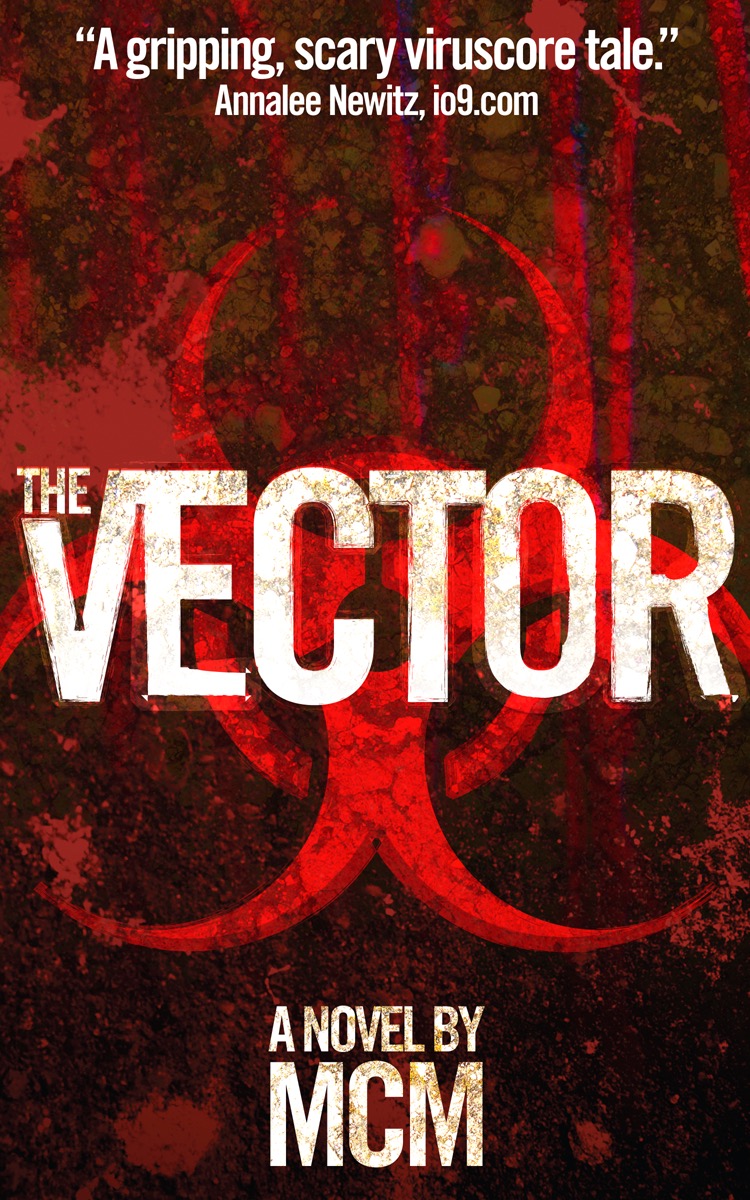