Istanbul Sideways is Out

Droplet Fiction is a new experiment wherein I release a new "episode" every week, cycling between multiple series until each run is finished. The stories are available for purchase at Amazon, and eventually on a Droplet Fiction app for iOS and Android.

A collection of short stories by MCM, ranging from the silly, to the absurd, and even one or two with actual emotion involved. Includes the 2015 rendition of "The Yellow Towel", which can traumatize an entire new generation of readers, in glorious Technicolor.

Check out the rest and stay tuned for more excitement next week! 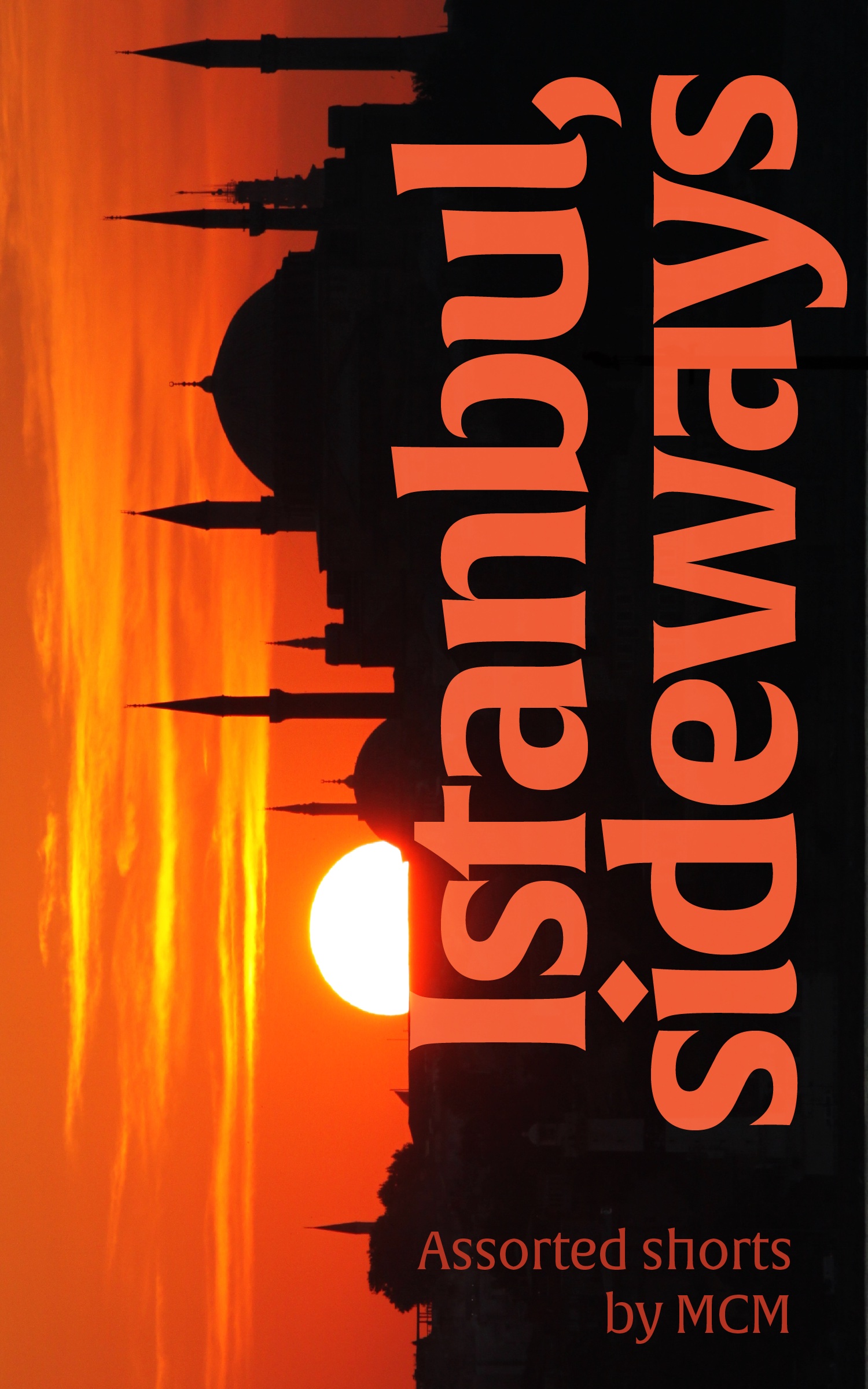