This is the last of the first round of introductory posts for Droplet Fiction, where I give some interesting details about each story's origins that you may not know (and I may not remember to tell you again).

Here, then, is Valerie de Smedt, of The Archivists...

Since before the dawn of civilization, humanity's progress has been chronicled by a dedicated organization of Archivists, whose sole focus is in recording the *truth* of history as it unfolds. It's a challenging task, and oftentimes dangerous. But they persist against incredible odds...

The Archivists have been around since before recorded history, carefully logging events as best they can. Valerie, in the early 2000s, has taken her place in that ancient organization, and is a rising star thanks to her strict adherence to the rules and her mastery of organization. But when she's sent to help rebuild the Ghent office after the death of its senior researcher, she finds a mess bigger than she thought possible — and maybe a hint of murder, too.

This is the same story as was livewritten in Ghent in 2011, but with more. Much more. Instead of writing a single, long book, this version is broken into repeating cycles of character-based novellas: Valerie, in 2011; Adele, in 1944; Azim in 1407. The extra space (and structure) gives me room to let each character truly breathe — we get to learn about Valerie's history, and why Ghent is so imporant to her; why Adele isn't as innocent as she seems; and where Azim was living before he was pulled back into the fray.

By the end of the process, the whole book should come to about 150,000 words, which is about double the length of the original story, but just right for the level of complexity this tale requires. I'm really excited to be able to retell it the way it needs to be told, and I'm hoping you'll be willing to play along, even if you know how it ends.

There are ten parts to this series: Valerie, Adele, Azim each have three episodes, capped off with a mega-sized finale. The first episode. Adele I should be launching in mid October. 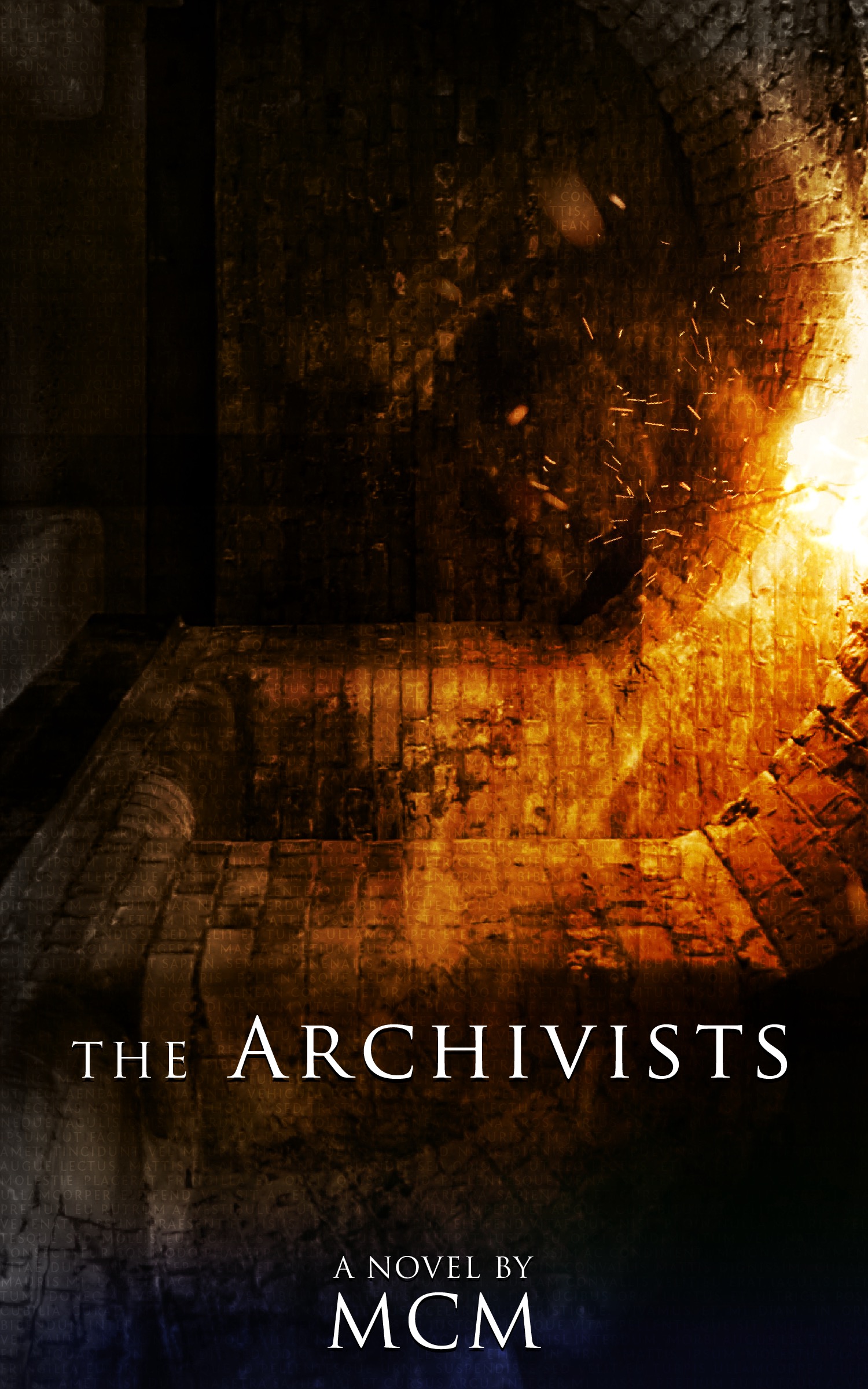