Seven years ago today, I released my first real book. At the time, a group called Access Copyright was rolling out a brainwashing campaign aimed at children, and it made me kinda cranky. So I threw together a story about a pig who finds a magic bucket, and rather than using it for good, tries to restrict its use for his own benefit... and things go wrong. An anti-DRM fable, if you will.

It was called The Pig and the Box.

Now, while Access Copyright's campaign crashed and burned, the Pig book — and I'm horn-tooting for a second here — thrived. Downloaded millions of times, translated into more languages than I knew existed, given away at conferences, at schools... all kinds of wacky stuff. I've received more mail about this book than anything else I've ever done.

But I always knew there was more to this story. Something... mysterious...

I like experiments. I like doing things that are somewhat off the beaten path, out in the darkened underbrush where scary things hide. If I don't frolic in the poison mist every so often, bad things happen. Usually to this website.

Anyway, back to the point.

What is the purpose of copyright? Easy enough: to allow creators to exploit their work, exclusively, for a period of time. I write the Pig book, and I am the only one allowed to earn money off the Pig for a little while. After I've had my go at it, the book becomes part of the public domain, where others can build on it, and make our common culture a little better. It makes a kind of obvious sense. Good work, copyright law-writing people!

The thing that always irked me about copyright was the timing. Going by US standards, the original term for copyright was 14 years, which could be extended by another 14 years by the creator. Over the years, that standard has changed, to the point where I believe copyright is now pegged at the lifetime of the creator + the conceivable existence of the Walt Disney Corporation. Plus some other random number that is never less than 100.

Which is to say: copyright is broken. We are now actively trading our collective cultural legacy in favour of shareholder value for a handful of insanely-rich companies. It's not as if the creators themselves are actually benefiting from the new state of affairs, because these same companies usually acquire all the necessary rights to ensure the creators only get a sliver of profits — after expenses, of course.

Wow, sorry, I got lost on a tangent for a second. Let's continue.

When I published the Pig book, I decided that I was going to limit my own copyright period, since the law has absolutely no self control. 14 years seemed long to me, mostly because I live on Internet time, where a week is a year, and a year is how long Google lets its services survive before sunsetting them. I decided to halve that number, which is why I ended up with today, seven years from publication.

My theory is that the Pig book's active life has come to an end, and it is at risk of stagnation. After a certain amount of time, and a decent downward trend in sales (nearing zero, that is), the benefit of my controlling this Pig is vastly outweighed by the benefit of an unencumbered Pig to the rest of society. There's nothing to stop me from selling copies of the book, but now we multiply that creative and economic stimulus by however many new people are now able to participate as well.

In other words: in terms of creating opportunity for wealth, the Pig can do more good without me watching over it.

I think this is the case with a lot of art, with creators confusing tiny flecks of pride and ego with principles and rights. After a certain point, there's no real value in holding on so tight. It doesn't mean you failed, it means you want to see where your art goes next. We call these books our "babies", but would you sit on your kid's shoulders their entire life, refusing to let them make a decision without your permission? It's not only creepy, it's counterproductive.

Art wants to be free. It's just a question of timing.

Therefore: The Pig and the Box is now public domain. You may take it (and/or bits of it) and do whatever you like. Publish your own version, re-draw everything from scratch, translate it into Martian, write sequels, prequels or reboots starring Johnny Depp. I am not only fine with it, I am looking forward to seeing what you do. Especially if you get Nicolas Cage to play the Pig. Then I will love you forever.

"BUT WHAT ABOUT THE CHILDREN?" you say. Very suddenly, I might add. And it's a valid point: if I give up my right to exclusively exploit the Pig, I am depriving my heirs of lots of money that they will need to survive. Copyright lasts beyond the lifetime of the creator in part to enrich their estate after they're gone. Except... that's kind of insulting to my kids, don't you think? What, you think they're too stupid to earn their own money? Let me tell you: they're much smarter than I am. They aren't going to need to spend their whole lives protecting my legacy, just so they can put food on the table. I'm raising capable girls here, not self-important name-dropping parasites.

But back to business.

If you are interested in disassembling the Pig book for yourself, I have made it somewhat easier than brain surgery. Visit The Pig and the Box page and you should see a variety of downloads. I have zipped up all the original Illustrator files, along with the PNG exports, the cover, and of course the text of the book in an RTF. I apologize in advance for the crap state of the Illustrator stuff in particular... I'm not an artist. And it was 2006. Which was... er... like the 60s or something. Tra la la...

Two last notes... first, the question some of you are probably asking now: does this mean ALL my books are about to become public domain? The answer is: possibly. Typhoon will likely stay locked up until I finish the Dustrunners series, but a book like The Vector is standalone, so it can join the Pig when its seven years are up. I have a seven-year extension available, remember, and I am quite confident I can convince myself of the merits of my application, should the need arise.

Lastly: I apologize for the sloppy execution of this release. I had intended to make a bigger deal of it, to really prepare all the various files, and celebrate the seventh anniversary properly. Unfortunately, medical disasters have complicated matters, to the point where I thought I might miss the date entirely. Thank god for coffee.

This is an imperfect anniversary, but it's still important. And hey, with a little luck — and a whole lot of crazy — it might just be the start of something amazing. 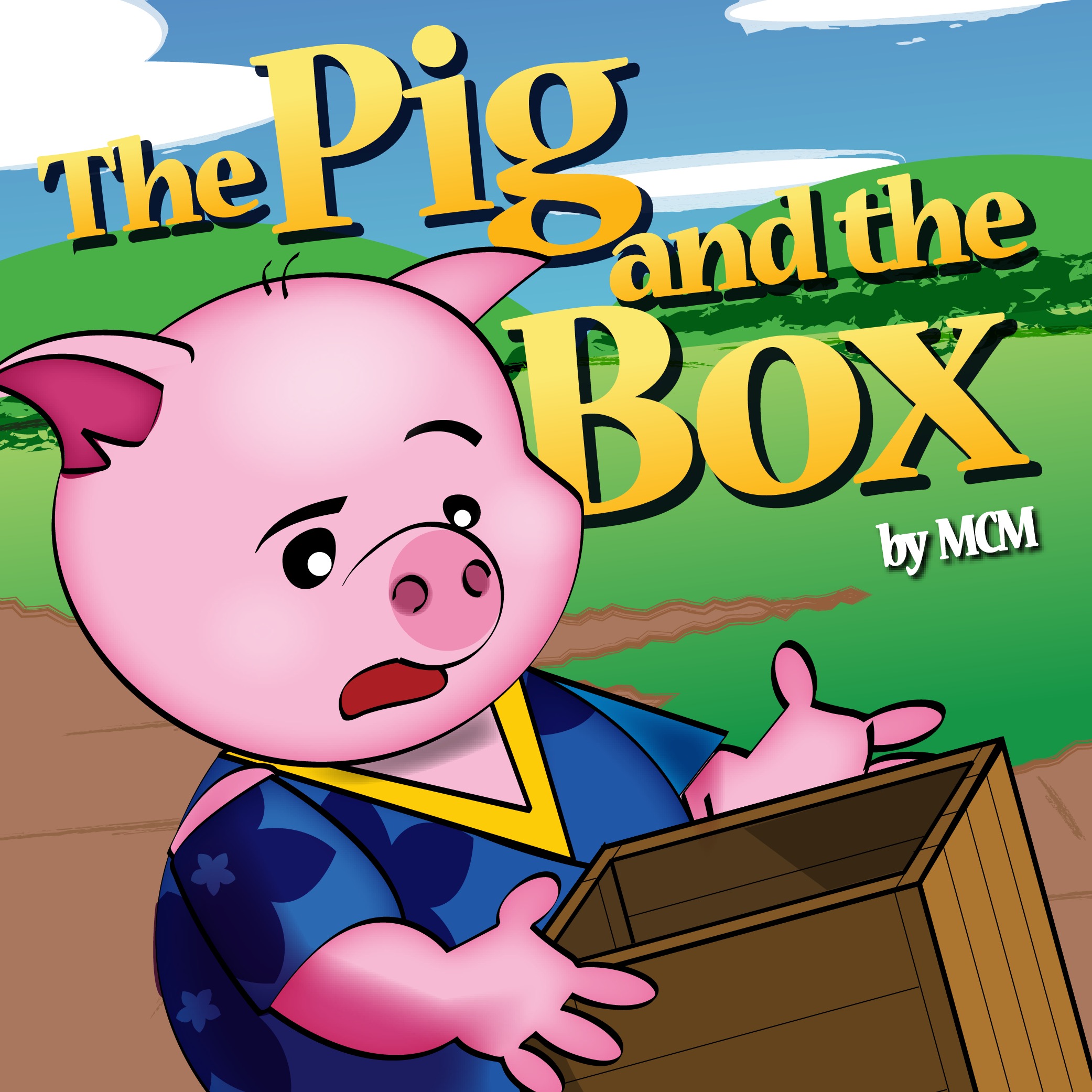