MCMMonday, May 23, 2005
This post is from a version of my blog with inconsistent timestamps: evidently I was very good at defining 'modified' dates, but not 'created' dates. As such, I can't be sure when the content was actually written. Sorry!

Project Orange is a fantastic, cool idea which somewhat parallels DF in a few ways, but more importantly will kick-start the idea that open source movie making is a feasible idea. Assuming it works. But Ton is quite brilliant, so I'm not worried.

The thing that I appreciate the most about this whole idea is that Blender's feature set will be improved in leaps and bounds because the artists will run into real-life limitations and have at least some developers right there to fix them. Things like that already take place with products like Maya or Lightwave, but to a lesser extent. We could see a massive upgrade out of this, and I for one am giddy at what we might get. 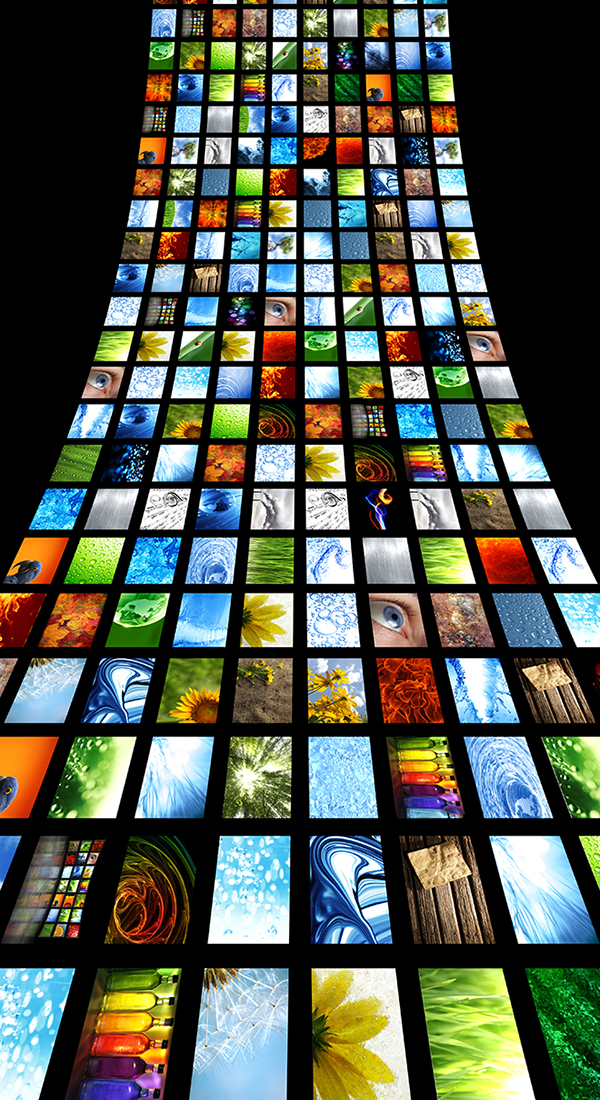