Welcome back to the wonderful world of smart people. Using advanced interrogation techniques (email) I’m trying to get at the essence of how wise folk think, so that less-wise folk like myself can pass through civilized society undetected.

Today we have** Diana Moore**, a writer, story editor and developer-of-shows. I worked with Diana on Ollie! the Boy Who Became What He Ate, but that’s just the tip of the iceberg… lettuce! Get it? Iceberg lettuce?

What is the actual role of a Story Editor, as far as you’re concerned?

In my experience they’re usually the “head writer” or writer who knows the most about the show. They make sure that the episodes follow the model, and unify a lot of different writing styles into one clear “voice”, which is unique to the series. Sometimes that means re-writing scripts or giving notes, doing punch-ups, or spending hours on the phone to hash out a story with a writer. That’s all part of it for sure, but I think there are also some intangible pieces to being a GOOD story editor too.

As a writer, I work best when I feel like my Story Editor is on my team, pulling for me, and shielding me from all the backroom, ugly, sometimes discouraging notes and politics. It happens every now and then that you’re writing under a story editor you can’t seem to please, who gives a lot of notes but doesn’t give solutions, who shows little faith in your abilities, and, the worst – sends along bad/mean broadcaster/producer notes unedited. That always seemed counter-productive to me, because most writers won’t write their best material when they feel discouraged or under attack. I think it’s an SE’s duty to be their writers’ fans, to lift them up and encourage them and I guess to protect them a bit too. No story editor is perfect, and most are under a huge amount of pressure coming at them from all angles, but to me, a good story editor tries to keep it fun and breezy. Life’s too short. Don’t be a dick, as Wil Wheaton always says.

You just finished SE-ing “Ollie the Boy Who Became What He Ate” for CBC. What are some quirks of that show, as compared to others you’ve worked on?

The main quirk is in the title of the show. It’s about food. Not just food but healthy food – imploring preschoolers to eat their fruits and veggies. Which, automatically, makes you kind of not want to watch it, especially if you’re a kid. Our task became to make a show about healthy eating NOT feel like a show about healthy eating. So we made it into an adventure/superhero show which is hella more palatable for the viewer and for the writers. And within that we had a lot of creative freedom in the stories we could tell. Ollie learned to speak whale by eating avocado, broke a dry toast desert with a spoon, jumped out of a helicopter into sweet potato mountains, ended up inside a mushroom video game, stopped a lemon (nuclear) power plant from melting down and launched a beet spaceship by throwing it into the sky. It was a dream to develop and write for.

You also do development work; how does that differ from being a story editor? Is there any overlap?

I was doing development work long before I ever got a crack at story editing. That’s probably a good thing, because it really trained me to not fear notes. Development is the shiftiest of shifting sands – everything is in constant motion, nothing is for sure, and the show is changing by the second. It’s like that improv game where you’re pointing a gun at someone and they tell you it’s a banana, and you have to continue the scene with a banana, where you once had a gun. I think if you can handle the constant uncertainty of development, story editing is a breeze. Because after you get dealt a lot of bananas, you just get used to it – assume everything will get changed during the course of a development phase, or from premise, to outline to polish, and you’re never disappointed. Bonus points if you can even delight in the changes – because if you enjoy the transformations, instead of dreading them, you’re really going to have a much better time with it. There’s probably a life lesson in there too.

What makes a good episode pitch?

Simple. Funny. On brand. It’s really easy to overwrite a pitch – too many details, too much complication, a pitch should just tell you what the story is, hint at where the funny will come from and pay off at the end. And it has to feel like the show you’re pitching for. Ideally you can answer the question why could this story ONLY be told in this world/universe.

Brutal truth time: what food would you STILL never eat, even if it gave you super powers like in Ollie?

What’s one writing tip you wish every screenwriter knew?

I’m pretty sure most screenwriters (and writers in general) already know and practice this… but if you’re just starting out you might not know yet that it’s okay if your first pass is garbage. I always do a vomit pass of my first drafts. The dialogue is BAD. The slug lines are half-assed. There’s very little to be proud of in it, it’s really just a slightly fleshed out outline. But it’s done. I’ve hit the page count or close. I’ve gotten to the end of the script. The beats are all there. The story is told. THEN I go back and try to make things sing.

YAY! Love em. I love being in them. I love running them. I wish we did more of them in preschool. They get us freelance writers out of the house, force us to shower, interact with people, riff off other ideas… all good things.

If writers want to make your Story Editing life easier, what should they do?

Be flexible. Take the notes. Do your best with them. Sometimes we writers feel the need to defend our choices, or fight the note and, granted, sometimes the note isn’t a great note… but it doesn’t really matter, because if the producer or broadcaster wants something and the writer doesn’t deliver… the story editor will have to rewrite until the prodco gets what they want. So one way or another, it’s getting changed. It’s better to just take the note, and make the change in a way that you don’t totally hate.

If Nummy suddenly had the ability to speak English, and you could cast any actor, living or dead, for the role… who would it be? And what would be their first line?

I’m going to take a pass on this one because Nummy should never speak English. Rather, we should all learn HER language of Nummlish, which is so much more entertaining – because it’s a language that sounds like farts.

If you read between the lines, what Diana’s really saying is: “Jeff Goldblum on helium” which I can totally get behind, especially if he’s speaking in farts. I personally write all my scripts in a fart-esque language, so I’m ahead of this curve.

Thanks again to Diana for putting up with me, both here and in general. I feel decidedly smarter already, having read this, and I hope you do, too.

Diana has been writing and developing preschool and kids’ programming for over 10 years. Prior to writing and story editing shows like Ollie! The Boy Who Became What He Ate (CBC), Doozers (TVOKids/Hulu), Playdate (Family Jr.) and Kate and Mim-Mim (CBeebies), Diana was a key player in the development of the award-winning preschool series Stella and Sam (Family Jr/Sprout). She is currently writing on more amazing shows with more incredible people, including the upcoming school-age science series Blynk and Aazoo for TVO Kids, which she also developed for television. 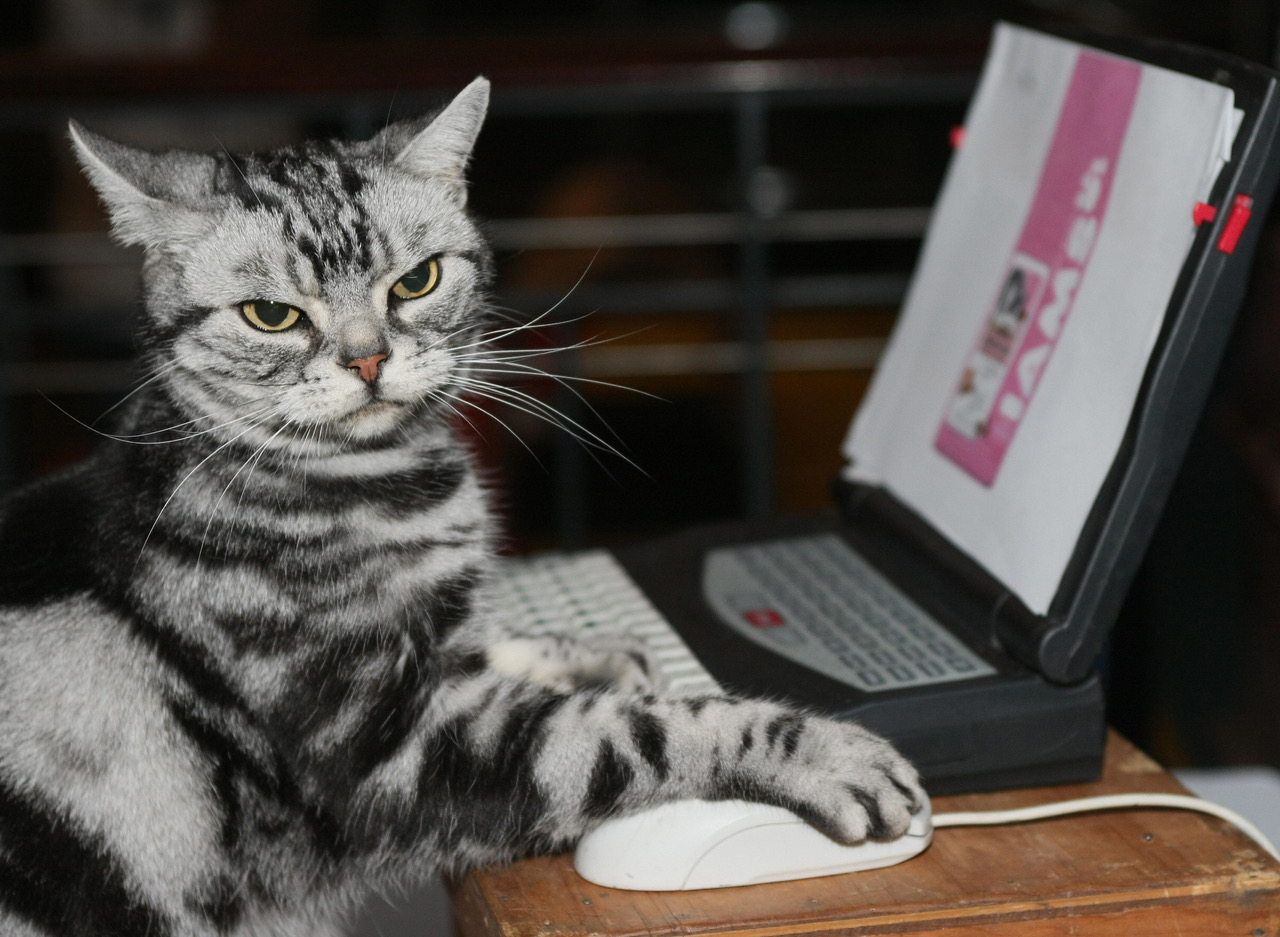