The earthquake and tsunami that hit Japan last Friday has done a lot of damage to a lot of people. As I write this, there are over 3,300 people dead, over 7,000 missing, and hundreds of thousands displaced. Everyone expects the death toll to climb even higher when the rescuers reach other towns in Miyagi prefecture.

As some of you know, my wife's family lives in Japan, and so do a lot of our friends. Thankfully, none of them were caught in the tsunami, but the things they're going through now are still nothing short of terrible. Constant aftershocks that wear you down hour after hour; rumours of nuclear fallout poisoning the food supply; rolling blackouts that don't happen on schedule, and only serve to keep everyone on edge. A relative with a young daughter sent us a photo: a grocery store in her town, shelves completely empty except for a few packages of useless condiments. No food, no diapers, no nothing. And although she didn't say it, the only thing I could think was: I can't imagine how scared she must be, having a tiny baby in a situation like this.

The worst part, for me, is not being able to do anything. Listening to NHK World hour after hour, hoping to hear some good news, and knowing good news is a rare commodity in a situation like this. My wife is worried sick. She wants a Dokodemo Door so she can bring her family here to Canada, to keep them safe, but even that's not solving the problem, it's just moving it a bit to one side.

What I do is write, and so I tried to take all that pain and confusion and tension and turn it into something that, even if it's imperfect, captures what I think too many people are going through right now. It's a short story called "Sendai Calling," about two people coping with disaster in their own ways. The story is entirely fictional, but in it are tiny fragments of personal stories I've heard over the last few days. Real experiences that wear you down until there's not much left.

The story itself costs nothing to read, and I hope you'll pass it on to your friends, but it comes with a tiny string attached: if you can, please visit the Red Cross website and donate money to the relief effort. It doesn't have to be much.

Never mind the images of Japan you have in your mind of sleek cars, cutting-edge electronics and science-fictiony robots. Think of what it's like to have your house washed away from under you, your family and friends scattered and lost or worse. Food and water and medicine in short supply, and the constant fear that the water you do drink might give you cancer some day.

And think of how cruel it is to say, "Oh, they're a rich country. They can take care of themselves."

You've got five bucks. Do something good with it.

Read "Sendai Calling" and donate to the Red Cross. 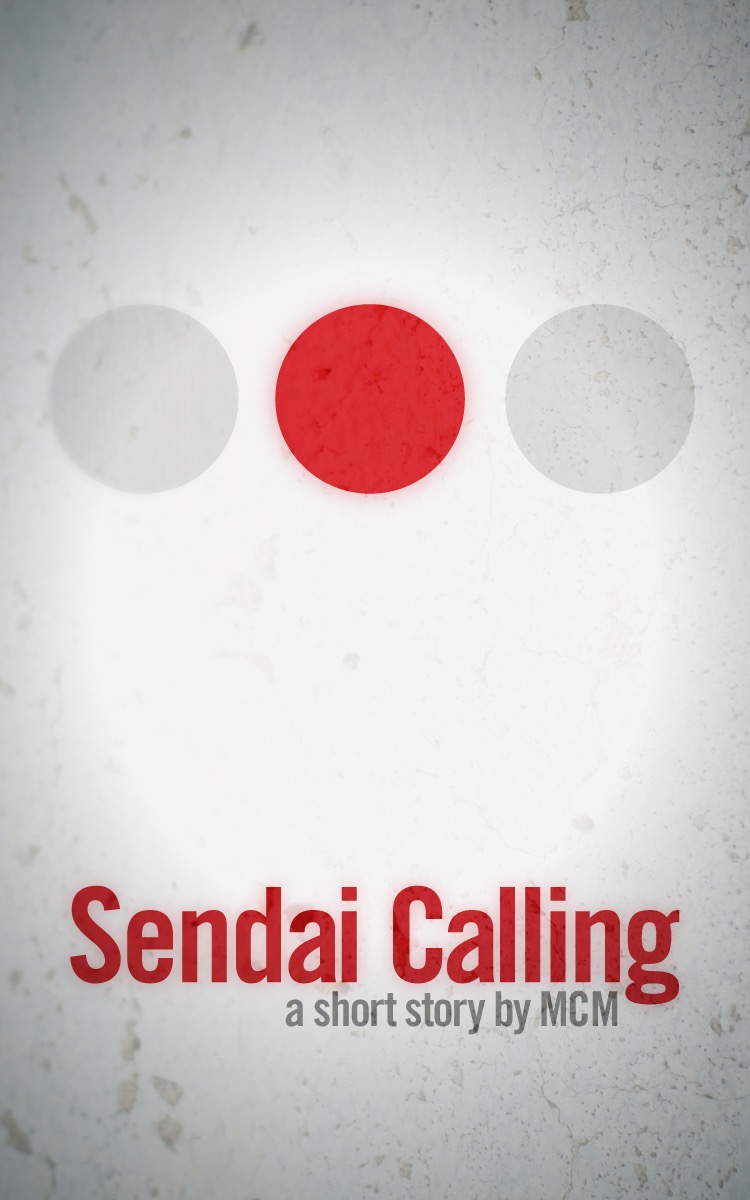