I had just finished writing Typhoon over three days, and obviously wanted to hurt myself. So I did what any reasonable person would do, and decided to up the ante, by begging the still-new io9.com to host it over a weekend. I posted chapters as they were done, asked for feedback on the site itself, and blasted my way through a 40,000 word novel in less than 48 hours. The premise was simple: drug enforcement agents, but intergalactic. And their new recruit, a token human for the sake of the rules, is a disgraced cop who wants to commit suicide... before his better nature slows him down.

When I started this story, I knew I'd have a character who was a giant bug, and I knew she'd be interesting and kinda weird, but I had no idea the audience would take to Aphid the way they did... and suddenly people are rooting for a human/bug hookup, and I just don't know what to make of it... so I have some fun. Or as much fun as my psyche will allow, anyway.

I made a ton of new friends over that weekend, and I did a ton of fun stuff... and yeah. I'm sorry for breaking Kinja (or whatever it was, back then), but it was worth it. It was so worth it. 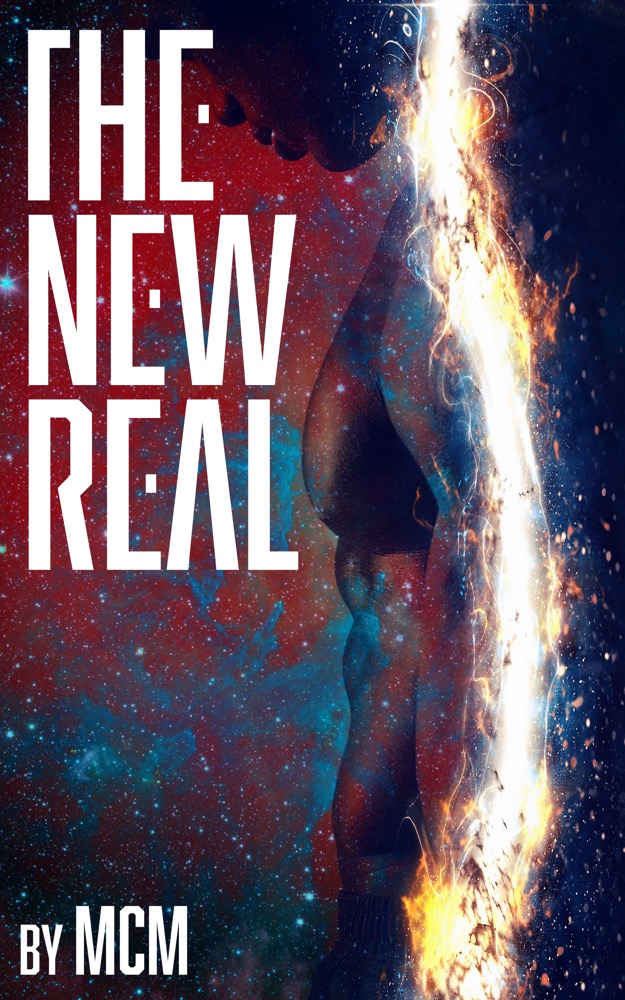