So we foster dogs, which I think I've mentioned. This came about because, after my wife's accident, we were forced to ride the bus on day — not an easy feat for someone with a brain injury — and on that bus ride, she saw a service animal. Something in that moment made her realize that she wanted to take care of animals the way animals took care of humans in need, and so as soon as we were able, we started fostering.

These days, we focus on palliative dogs who don't have long to live. One of our current fosters, Peppa (so named because she snorts like a pig) has recently started having seizures, and... yikes.

OK, slight diversion: long ago, I wrote a story and mentioned a character had Tourette's. Someone who had actual experience with Tourette's wrote to me and told me how I was actually 100% wrong about the condition, and pointed me at some resources. I think I was more like 200% wrong, and I have made a point of never making that kind of mistake since. Or, well, as much as I can.

The same thing is currently happening for seizures. I mean, I still don't have a ton of experience with human seizures, but dog seizures are pretty damn terrifying all on their own. Peppa will be in a deep sleep on her bed and then suddenly she's making these strange, jerky breathing sounds that you'd mistake for choking if it weren't accompanied by desperate flailing.

The seizures last less than a minute, probably, but it feels like ten thousand years have passed before she finally starts to gasp and grunt properly, and you can see she's come out the other side.

She's usually calm for about five minutes, just catching her breath again, so I can hold her and try to convince her she's fine. Apparently dogs don't actually know they've had a seizure when it happens, so as far as she's concerned, she just came out of a deep sleep with her heart racing for no reason. So we get a few minutes of calm before she starts to think of ways to burn off that energy.

And then we have what I like to call "all night disco derby", which consists of Peppa, half-blind and disoriented from the seizure, running around the house at full speed, trying to do... something. She'll run straight into walls and furniture without slowing down, no matter how hard you work to stop her. If you put down padding, she'll push through it. If you try to hold her, she'll squirm free.

Keep in mind this usually starts at around 9:30-10:30PM. At least once a week. And the disco derby lasts for around 4 hours.

So as you can imagine, I spend half my time being not-quite-awake, and the other half worrying about the next time I will be not-quite awake.

That said, she's the cutest little thing in the universe, so she gets a free pass. 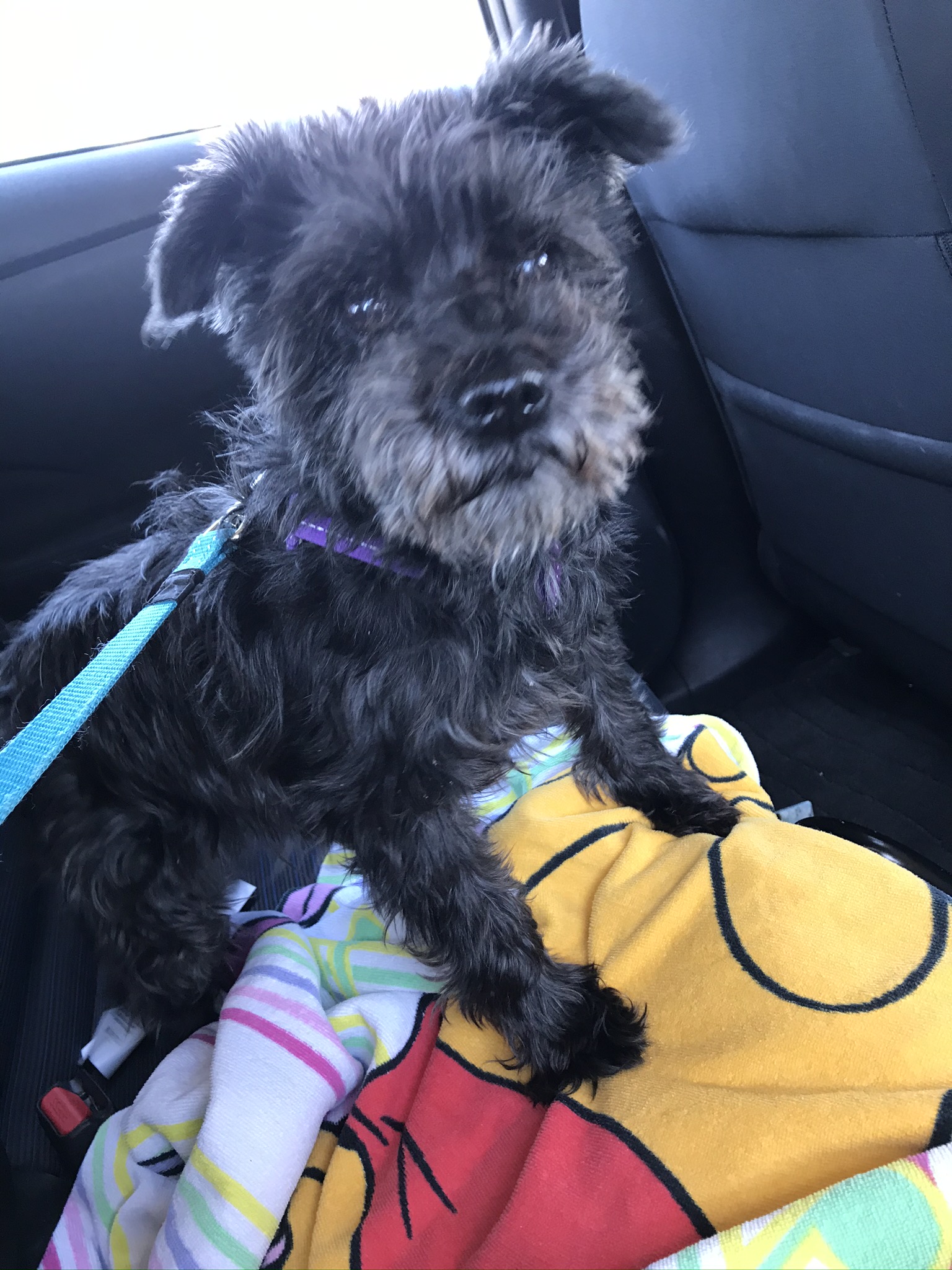