As we approach the launch of Droplet Fiction, I'm going to do a few introductory posts about the stories that are part of its launch slate, with some interesting details about their origins that you may not know (and I may not remember to tell you again).

Next up is the Threader, star of the first part to The Chrysanthemum Rift Saga.

A series of tales from an alt-fantasy version of ancient Japan, where a mysterious evil is on the prowl for vengeance, and a handful of reluctant heroes — spanning space and time — must come together to defeat the threat before it destroys them, everyone they care about, and very likely the very notion that they existed at all.

Each "episode" of this series takes place with a different set of characters, all dealing with the repercussions of the same core problem: an evil spirit on the loose, trying to inflict incalculable damage. The story takes place in a fantasy version of eastern Asia — much like Game of Thrones is a version of Europe — where the rules of engaging spirits and gods are numerous and ironclad. Our heroes are all well-versed in the balancing act they must perform to survive in the space between humans and the supernatural, and some of them do better at it than others.

The first episode's star is a Threader, a magic-wielder whose body is literally wrapped in strands of thread that she can use to manipulate (or end) the life forces of those around her. Working as a guide/bodyguard for hire, she finds herself in a difficult situation that she knows better than to allow, but can't quite resist, either. And from that one mistake, the rest of the series unfolds...

I started reading about Japanese mythology so I could speak intelligently about it to my kids (who are half Japanese). That took on a new urgency after the accident, when I was basically the only one who could teach them anything. But it turns out my kids are little chickens, and the gorier elements of Japanese lore were a bit too much for them to handle. All the same, though, I was intrigued, so I kept reading, kept researching, and kinda disappeared into this incredibly cool world of...rules.

Most people don't like rules. I don't like rules, obviously, given my career path. But the thing that strikes you about ancient Japanese lore is that it's so focused on rules and roles and traditions and ceremony. You don't just go into a forest and cut down a tree — in western stories, you might inadvertently cut down the tree of an elf or something and suffer the consequences, but in Japan the entire forest was under the protection of forest gods who would get medieval on your ass if you didn't ask permission first.

More than that, leaving offerings to these gods was a good way to ensure your survival, long-term. It's not the same dynamic we think of when think of gods, either, where we leave offerings in the hopes that fickle personalities are appeased. These are 1+2=3 situations where the huge tragedies happen because someone neglects to perform a rite they know they need to, and so the resulting chaos is not only expected, but deemed "just".

I really wanted to write a series based in that kind of world — not so much for the swords and samurai and all that jazz — but for the very precise way a story can unfold when good people are forced to break a covenant that they know they can't, and then they struggle to deal with the consequences.

There are twelve episodes to the Chrysanthemum Rift Saga. The first, The Threader in Audmn should be launching in mid September. I think you'll like it, even if it gives you a nightmare or two :) 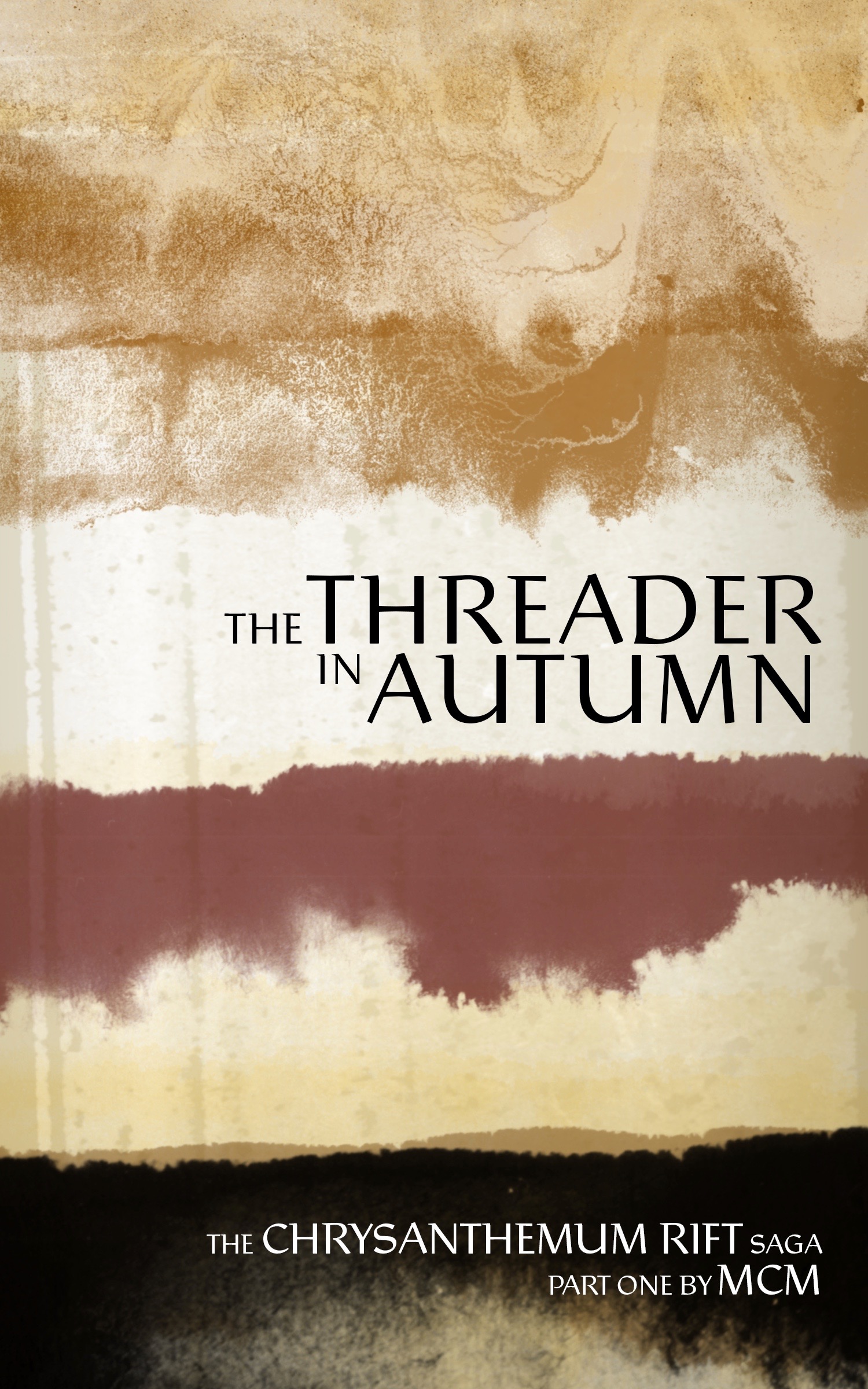