Ollie the Boy Who Became What He Ate

I have a list of producers I would walk on fire to work with, and a list of story editors I would kill to work with, and on Ollie, I get both: Radical Sheep and Diana Moore making the kind of preschool TV that preschool TV exists for. It's fun, funny, educational, and almost made me want to eat beets. ALMOST. Here's a bit from the Radical Sheep website:

Ollie is the world’s pickiest eater. When he finally takes a bite of food… – POP! – he turns into the food he’s tasted, with new superpowers to boot! And he’s not the only one! His friend Leo and his little sister Poppy often join him on his adventures to magical food lands like the Wild Spaghetti West, the Prehistoric Broccolisaurus Forest and Pirate-Infested Fishstick Seas!

Though he’d never admit it to his mum, the audience suspects that Ollie always looks forward to trying the next food and launching into his next meal. Who wants to be picky when adventure awaits!

It's airing on CBC right now, so if you're not watching it, you're missing out! 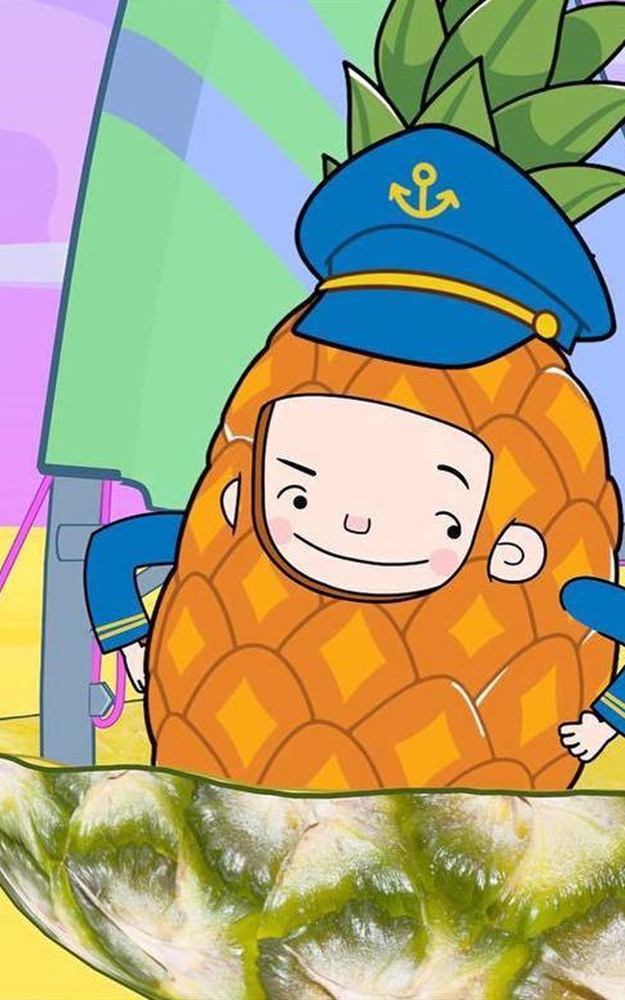