What is livewriting? It's simple: you write a book, live on the internet, using input from the audience to help shape the narrative in big or small ways. When I first tried livewriting — proper, hardcore livewritng — I was posting chapters as they were done, making requests and taking answers on the still-new Twitter, and praying I survived the three-day schedule I'd set for myself. I knew, going into it, that it would be hard work. I had no idea how hard it would be.

The next-closest thing I'd done was Fission Chips, which was ending chapters with a vote, and going in the most popular direction. It meant there was a lot of unpredictability, but it was still somewhat under control. With Typhoon, I threw all caution to the wind and just made things up as frequently and unexpectedly as I could. Characters literally lived or died by the answers people sent me on Twitter; plotlines stemmed out of random statements; running jokes existed purely because of something someone said in response to a serious question, and the answer was too silly not to use. Tag your response with #3D1D #c39q2 STOP OR GO? ... that was a damn important question. Really damn important.

It's hard to put into words the dynamic that happens when you livewrite: it's like you're a performer, improvving your way through a longform narrative, where all the usual novel-type conventions apply, but you can up-end them on a whim if the audience votes a certain way. When you end a chapter on a cliffhanger like this and watch Twitter explode with frustration, it makes everything else in writing seem dull. And when you play with emotions by suggesting you'll kill a favourite character, or let two character hook up after so many missed connections (only to deny them again) it's just... it's the closest a writer can get to being a rock star, I think. I can see why musicians do what they do. It's a buzz that overpowers the need to sleep.

Typhoon started off a fun little adventure in livewriting, and is still one of my favourite experiences of all time. A big A++ thank you goes out to Eli, Jan and Anna, who ran the thing behind the scenes so people would stay interested. You guys are still my favourite people. Well, except Anna. 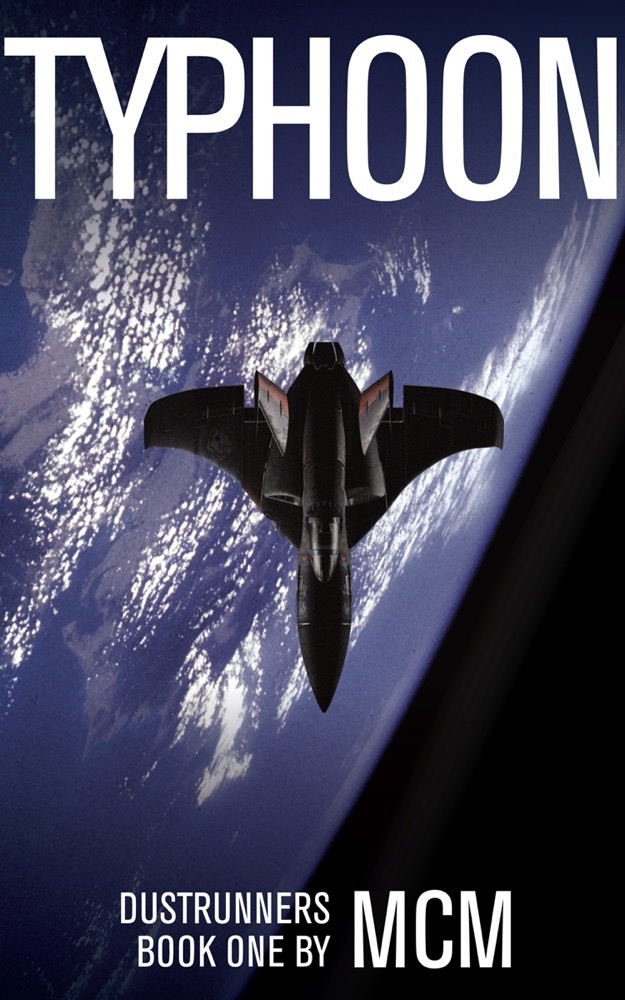