Well, the adventure has come to an end. #2D1D was a fantastic success, and my eyes are still a bit blurry from the adventure. But there's more left to say, so let's do it...

I just realized I neglected to add "so long, and thanks for all the fish" to the story as I promised. But either way, I want to say another big thanks to io9 (Annalee and Graeme in particular), Eli, Jan, Anna, Rok, Mike and Najela... you guys made my day. If the rest of you weren't following the Dispatch, you should head over now and watch sensible human beings devolve into madness. It was even worse behind the scenes. Jan fell down stairs, at least once.

Next Steps for "The New Real"

There are things to do to the stuff that was written... most notably, I need to read it, find out what worked and what sucked, and fix it. Then it needs some editing, spiffing, and polishing, and then it should be ready for a 0.5 release (or maybe 1.0!) All that will likely happen in 2010, because the rest of my month is going to be filled with desperately-trying-to-survive. Stay tuned to 1889 for whatever happens next!

If you're new to me and my crazy world, let me point you towards some truly odd things I've done:

This year, I set out to write 12 books in 12 months. The list currently stands at:

If you want to see what I do next, you're going to want to stick around. And get ready for 2010, because things are about to get sillier. 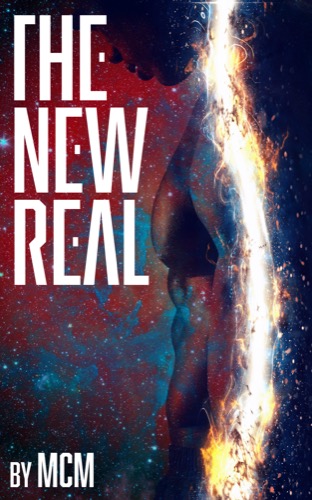