It's a busy day today boys and girls! I have not one, not two, but THREE big launches, all at once! "WTF?" you say. "That's insane!" Well yes, yes it is. Thanks for noticing. 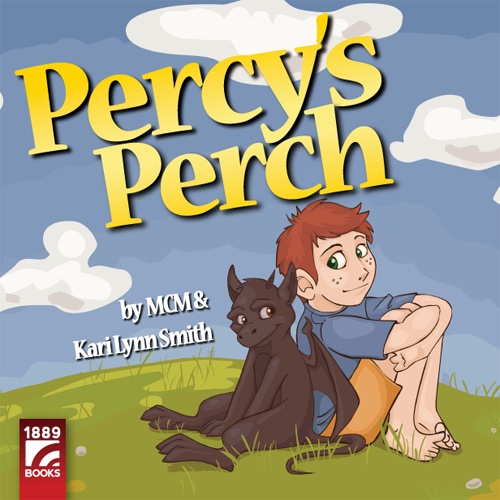 Book number 5 (of a possible 12) is called Percy's Perch, and it's about a cute little gargoyle who's scared of heights. This, of course, makes his life pretty difficult. He meets up with a boy named Iain who's dealing with a schoolyard bully, and they work together to conquer their fears. One baby step at a time.

Percy was illustrated by the fantastico Kari Lynn Smith, who captured the characters' personalities so perfectly I was just the tiniest bit jealous of her ability. TINIEST BIT. Grumble.

Also part of this launch is a new song by Jehan Khoorshed called "Flying Away". Jehan wrote the song especially for the book, which is quite possibly the coolest thing that's ever happened with one of my stories. You can listen to it for free and buy it for $0.99 through 1889 Books, or wait a few days for it to show up on iTunes.

All these bits are available under my usual Creative Commons NonCommercial Sharealike license, so you can collect and trade 'em with your friends. As if that weren't cool enough, here's part two of Announcement Day:

As many of you know, The Pig and the Box has been translated into over a dozen languages around the world, with new versions being added every day. One of the flaws in the translation system is that to create a new edition, a translator needs to work in isolation, send me text files, have me create a proof PDF, and then revise as necessary. The bottlenecks are numerous and greatly annoying. So I decided to do something about it.

If you visit my new Babel website, you'll see the solution. What you've got is a fully-automated translation system, where you can load the text of any story from 1889 Books, and translate them line-by-line at your leisure. We support every language I could find, including Klingon, LOLcat and Pirate.

To test this system out, I'm asking you (the internet) to help translate Percy's Perch into as many languages as you can. And while you're at it, translate Jehan's song, too. He promised to record any completed translations. He might even put effort into proper pronunciation if you're lucky.

"But wait!" you say, "what happens to these books after they're translated? Isn't there still the PDF bottleneck?"

The last big shift for 1889 Books is in what I like to call the 1889 Reader. I call it that because it helps you read things, and because I ran out of creative juice about four months ago.

What is Reader? It lets you browse the entire 1889 Books catalogue on any device you like. I worked hard to make it simple and intuitive, with a level of polish I think you'll agree most e-readers lack. Click on the left or right side of each page to navigate, pull down an info panel, or navigate books by chapter or thumbnail. For keyboard jockeys, your arrow keys navigate, as well as other functions to make it a mouseless experience. It works especially well on iPhones. Mmm, iPhones...

The major benefit of this system is that it allows me to present translated books as they're done. Any title with a 100% translation score will automatically appear on the site, ready to roll. You can send friends a bookmark to a specific page (with scroll position recorded) with the click of a button. See what a given page looks like in French, or Chinese, or Swedish... just two clicks away.

All my old PDF links will be redirecting to their Reader counterparts from today on, to ease the transition. I'm going to be adding EPUB support in the coming weeks, with a few more features in the works. It's going to be seven kinds of fun, let me tell you.

So what's next for 1889 Books? Actually, there are still a few major announcements yet to come, but I want to keep this post relatively brief. Keep an eye open for The Vector, coming out at the end of July... and in the meantime, head on over to Percy's Perch and see what you think! It's free, and it's fun! 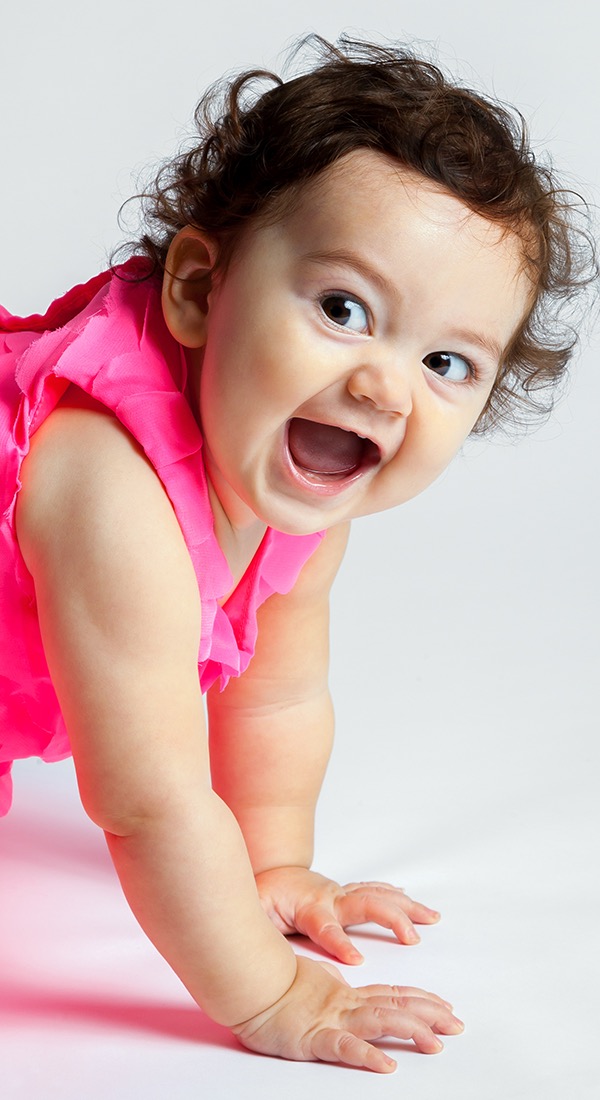