Right after I finished RollBots, I begged to write on this series called Rob the Robot, by the same producers (Amberwood Entertainment). Not because I wanted to be known as the guy who only writes about robots (which was a thing, sadly), but because OMG SO CUTE. The show ran for two seasons, and was just 900% fun, top to bottom. The characters are cute and sweet and funny, and it was my first experience pushing up against the limits of what is allowable in the preschool realm... and working around them to make something special. 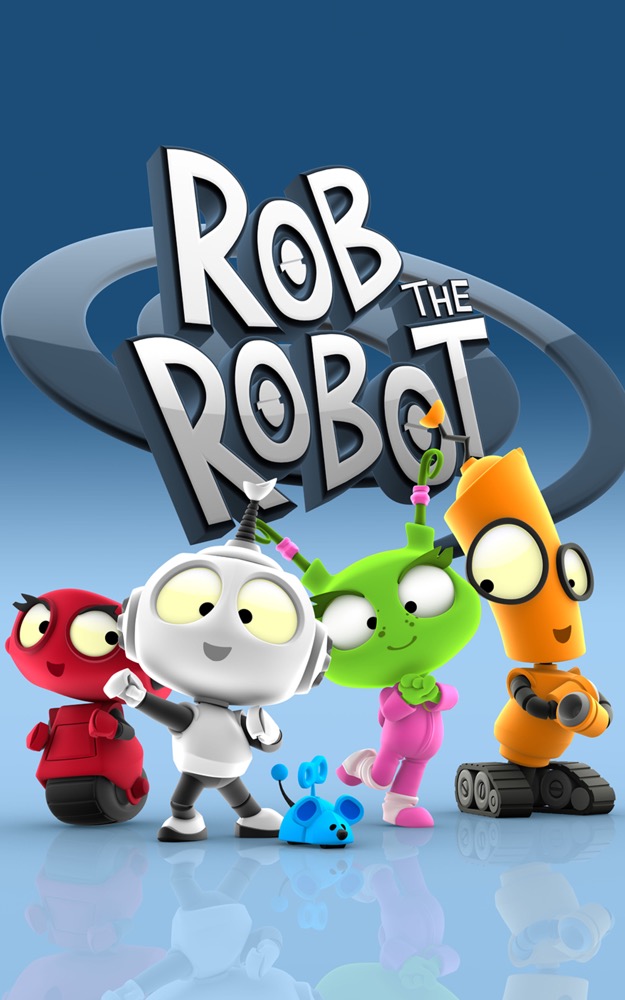