No spoilers in this "review", but I will say this about Marvel and their movies: when they pander, they pander with the force of a neutron bomb. I often speak of writers being able to push a button to elicit a reaction from the audience, and while Marvel doesn't always get it right, they very much got it right with Avengers: Endgame.

This wasn't just a fitting end to Phase Whatever, it was a really brilliant conclusion to an already-epic two part movie that start with last year's Infinity War. The character arcs were strong and reasonable, the sacrifices were poignant and meaningful, and the victory — and if you think that's a spoiler, you're kinda dumb — was perfectly executed.

I will probably never remember to say anything more on this subject ever again, but for right now, I will say this: if Marvel keeps making movies like this, they will actually really deserve to get all teh monies, because they're not just making popcorn fluff here, they're making the best damn popcorn fluff the world has ever seen. 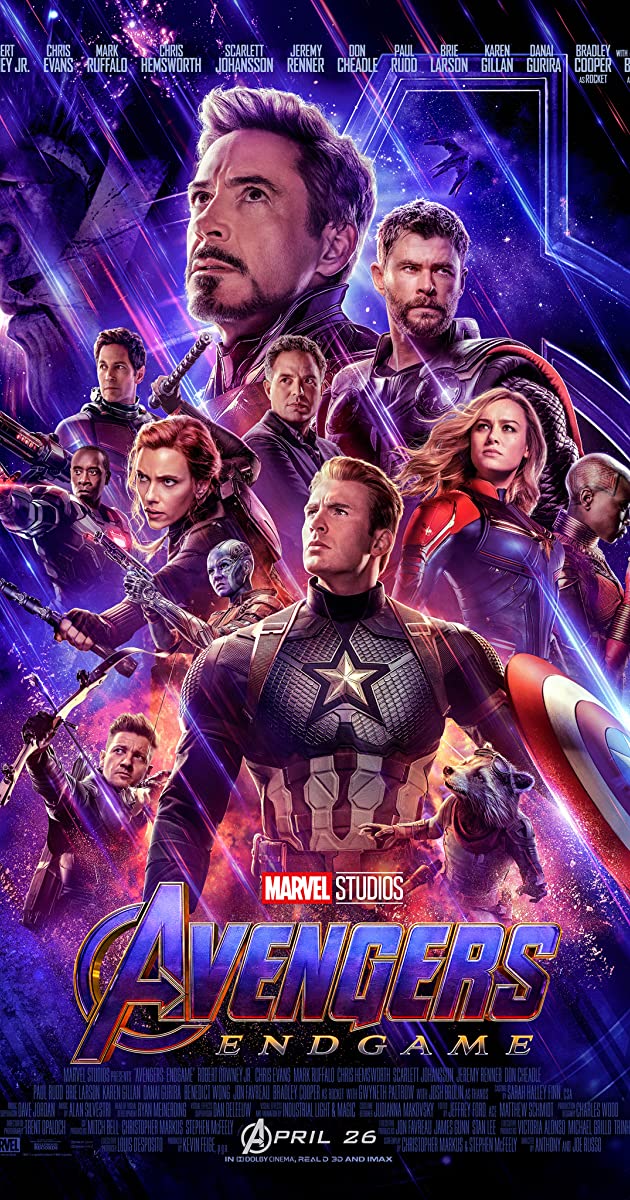