This October, Evil is Kawaii

When Renny receives a mysterious package in the mail, it seems like someone mistakenly sent him an adorable bobblehead from Japan. His friends think it's the cutest thing ever... until it comes to life and starts brutally hunting them for sport. Now, the only way to avoid a gruesome end is to figure out the rules that govern this giggling little monster, and to find a way to get the demon back in the box.

Some cuteness is best seen from a distance. And through bulletproof glass.

Renny's plans for a romantic evening are ruined when his friends show up for a half-baked intervention. But when they get their hands on a just-arrived package — an adorable toy trapped in a scratched wooden box — things go from awkward to blood-soaked, as the mysterious toy comes to life and lays waste to everything it sees.

As Renny and his friends desperately scramble to survive, they start to notice little quirks that might help them stop the monster... weaknesses that could save their lives against an unstoppable foe. The only question is: can they live long enough to do anything about it?

Cutest Little Thing is a horror comedy in five parts, with different-but-connected characters and scenarios all tumbling towards a climactic showdown against a demon whose power grows with every soul it claims. Originally created as a weeklong livewriting adventure where participants threw names, props and details into the mix in realtime this new edition brings things to a whole new level of crazy, with new dimensions and exciting plot twists to keep you on the edge of your seat! 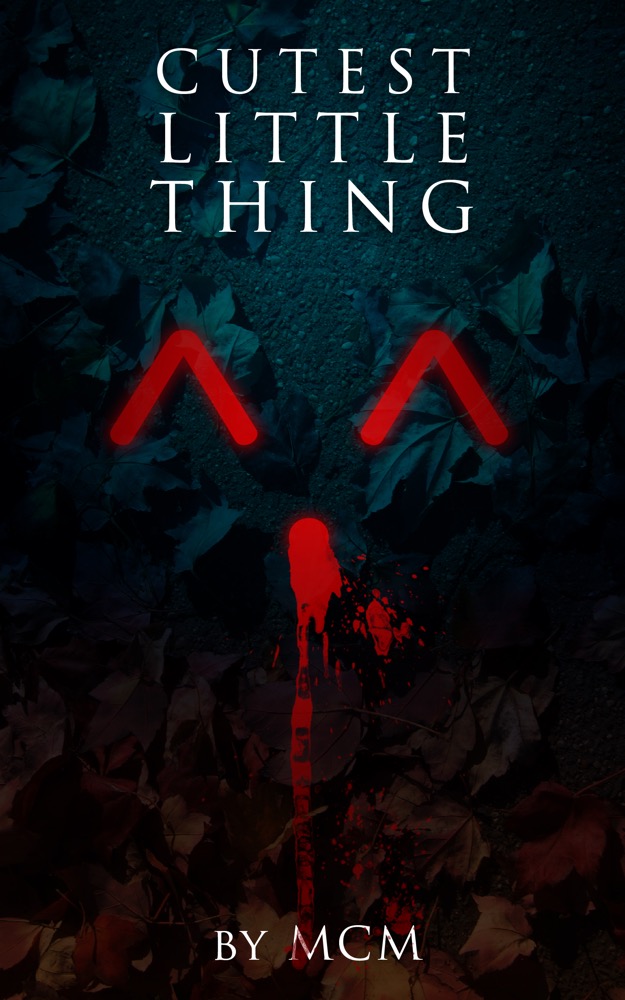