Here's an experiment: this package includes the 101-page script for the unproduced sci-fi thriller "Breakpoint" — but it also includes an agreement transferring all rights to the owner of the NFT.

What does that mean?

Typically, when I sell something to a producer, we sign an agreement giving them freedom to exploit the concept. For as long as the agreement is in force, I no longer own that concept. This NFT experiment recreates that dynamic, except there is no expiration date. Whoever owns the NFT owns Breakpoint.

What's the story about?

An ex-soldier with an implant that lets him visualize possible futures, ends up on the wrong side of everything when he's blackmailed into assassinating a politician who he legitimately hates — but for reasons that don't quite compute in his black ops brain.

Captain John Grant can't catch a break, and the worst part is he sees it coming a mile away. He sees *everything* coming a mile away, because he's one of a few military specialists with predictive reality implants — high-powered computers that look at any given situation and tell you how to come out a winner.

In war zones, it makes you a hero; back home, it makes you a pariah. Grant is unemployable, can't gamble or even throw a punch, all because the legal system assumes he's abusing his unfair advantage. He's divorced, broke and broken, and it's only getting worse.

Much worse. Just as he's at his lowest, Grant finds himself blackmailed into using his skills to assassinate a senator — the same senator who had him dishonourably discharged and ruined his life. Grant reluctantly agrees to the plan, recruiting an old ally to help give him a computational edge ... but he can't help but feel like all his possible futures are ending in tragedy — and he has no idea how to stop it.

What can I do if I own the NFT?

You could produce the film, or turn it into a TV series, a novel, a video game, comic book or a really elaborate cake. The only hindrance is that you'll have to credit me as creator. The rights assignment gives you the freedom to whatever you like.

Why would you do this?

First of all, I like experiments, and this is a brave new world of crazy. Secondly, selling concepts isn't a big deal — it's how things get done. I'm mostly curious to see if/how/when things shake out.

What if I sell the NFT to someone else?

Then they'll own Breakpoint, duh.

Has anyone ever optioned Breakpoint before?

Nope, it is 100% fresh as of minting. It's been workshopped by a few people, but that's it. Completely unencumbered IP.

Can I read the script before buying?

Yup! You can read the first 25 pages right here, and I will send the full PDF on request. 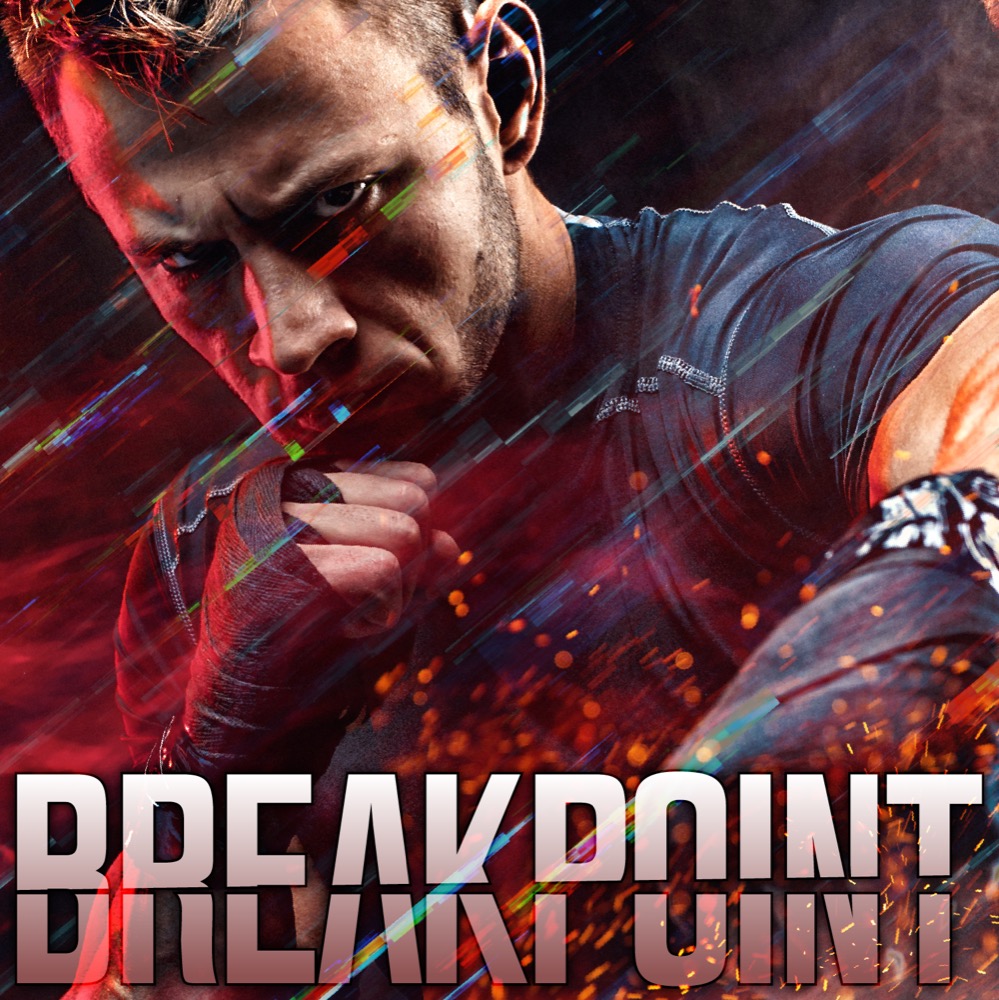