As promised, each month, I combine all the Droplet Fiction stories that have been released into one luscious gift pack bursting with literary goodness. And to continue with a tradition of yesteryear, this assortment of insanity is known as Refrigerator, because you can't give me a good reason why not to call it that.

This month's edition, Refrigerator 5, combines the following fun stories for your amusement:

Mars tenancy. It would be the crappiest job in the universe if it weren't for the fact that you get to fly a ship with kickass kinetic weapons, and use them on people you generally despise. Which, if you've signed up for Mars tenancy, is pretty much everybody.

Today, I'm shipping a self-important colonist doof into the far reaches of nowhere, and then blasting Led Zeppelin through the skitter speakers until my ears bleed. It's going to be a good day.

I've jinxed it now, haven't I?

The Threader in Autmn

Threaders wield magic in dangerous ways: they can literally twist your fate, between their fingers. At the tail end of a routine contract, Jito is faced with a dangerous situation that may unleash a deadly evil into the world. The question is: will she be strong enough to stop it?

Lennie's got her work cut out for her when the case of a missing brooch leads her straight into the underbelly of Chicago mob. Booze, deceit, threats... why, between the thugs and her overbearing Uncle — remarkably similar! — Lennie's got a little too much to handle. Good thing she doesn't have a tendency to fib her way into deeper trouble, just as things are looking their bleakest. Oh wait. She does!

For the last 40 years, Jada Bolen hasn't held a spoon, or a fork, or even a piece of string. She's only talked to one man, and only ever during a specific 3-hour window. She cannot dress herself, bathe herself, or defend herself against even the most blatant aggressions. She has not left the confines of her home for forty years... for the good of mankind.

All that is about to change.

Take a look, and enjoy! 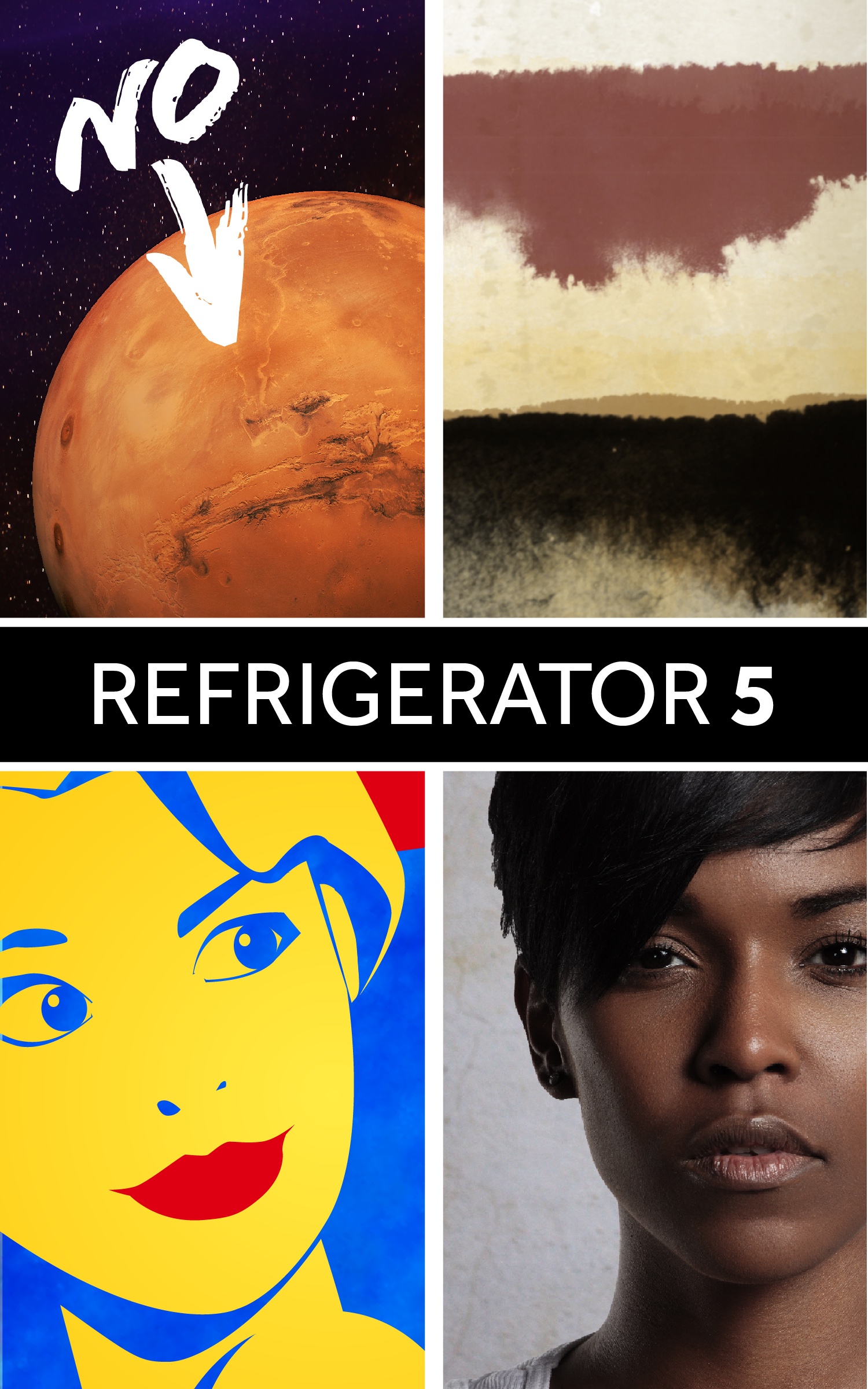