Eviction Notice is Out

Droplet Fiction is a new experiment wherein I release a new "episode" every week, cycling between multiple series until each run is finished. The stories are available for purchase at Amazon, and eventually on a Droplet Fiction app for iOS and Android.

Here, to start, is Eviction Notice...

Mars tenancy. It would be the crappiest job in the universe if it weren't for the fact that you get to fly a ship with kickass kinetic weapons, and use them on people you generally despise. Which, if you've signed up for Mars tenancy, is pretty much everybody.

Today, I'm shipping a self-important colonist doof into the far reaches of nowhere, and then blasting Led Zeppelin through the skitter speakers until my ears bleed. It's going to be a good day.

I've jinxed it now, haven't I?

Check out the rest and stay tuned for more excitement next week! 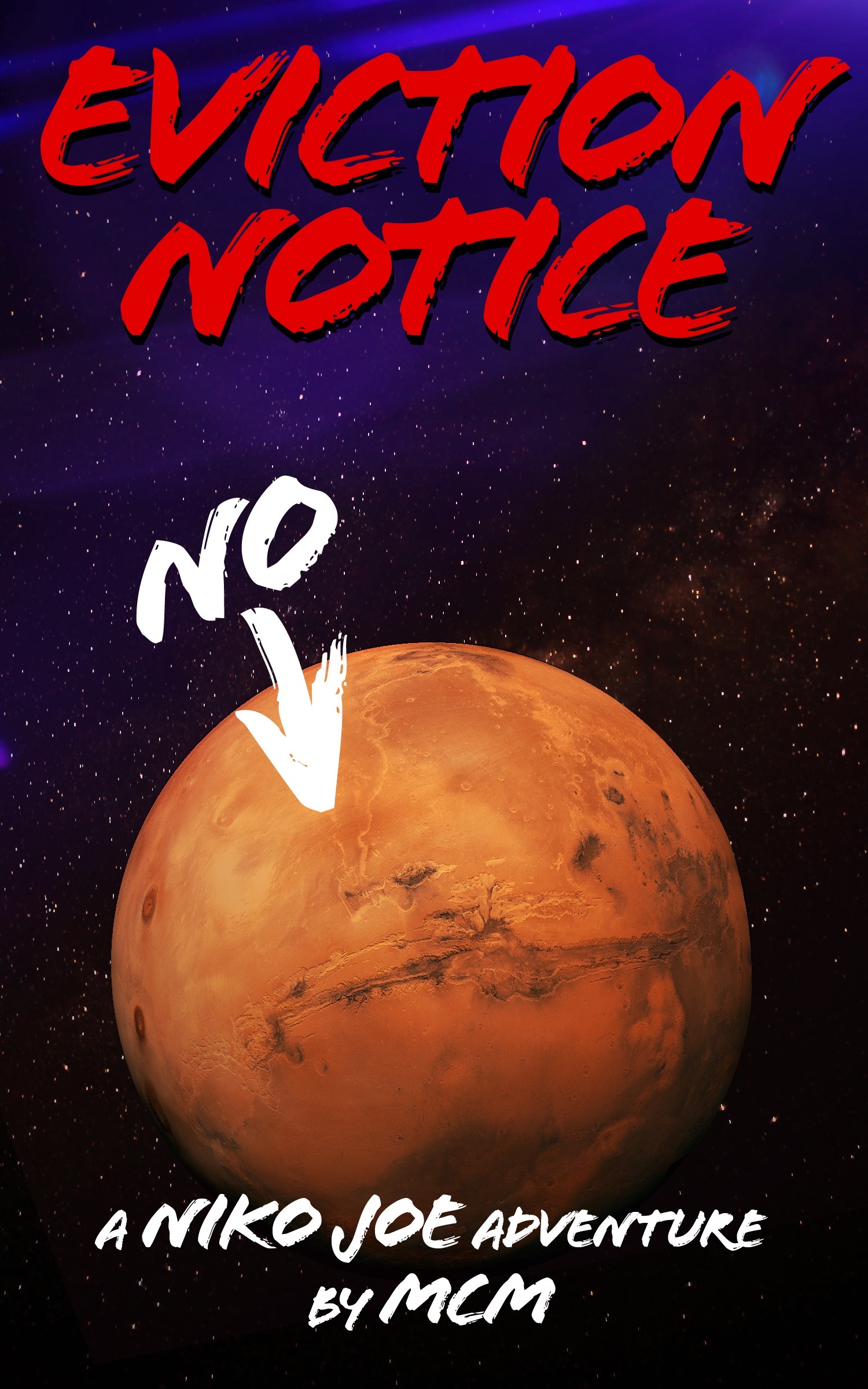