Read between the lines

Marci Asher has made a lot of mistakes, but becoming a freelance investigator might be the biggest one of all. Using Dirt, a kind of amateur gumshoe networking app, she signs up to help expose a cheating husband... and gets far more than she ever could have imagined.

A big part of the fun of livewriting is letting people see the story unfold in realtime; once you get the hang of it, you can take dramatic pauses in your typing, or even get up from the keyboard at a critical moment to infuriate the audience. I wanted to play with the performance aspect of it a little more, and try something new. And thus, Dirt was born.

The gist is simple: it's a story told through texts, emails and photos, as logged by a fictional app called Dirt, which records everything in an evidence log. The main character, Marci, starts off doing your typical PI gig: catching a cheating husband. But then things start to get tricky, and she calls the helpdesk for backup — unleashing Tabitha, a joke-cracking lunatic with (relatively) godlike powers. And things go south from there.

The story plays out in texts that are played as performance: if Marci makes a discovery at 7am, and you're in the app at 7am, you see her writing in realtime. The back-and-forths have those dramatic pauses, there are false starts and cliffhangers everywhere, and it's just... it was fun.

I made the app myself, hired two amazing actors to play the two main characters, and had a blast making it. A sequel is in the works, just as soon as I have some free time again! 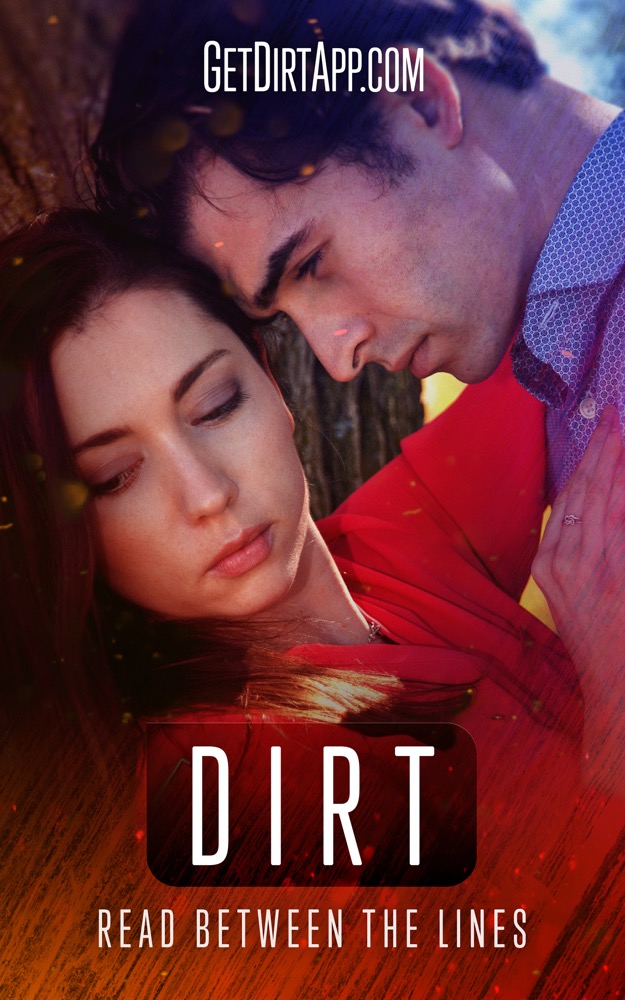