I wrote The New Real as a lightweight livewriting exercise... well, I mean relatively speaking. I was trying to make it easier for people to follow along by making it two days instead of three, but it was just as hectic for me. For the sequel, I wanted to get deeper into the weeds. And also have some fun with characters who were absolutely absurd.

TNR is a funny series, because you start off running fast, then the first one ends with a bang (literally) and the second picks up immediately after that... but because most of my audience was only seeing it for the first time, I had to reintroduce the characters all over again. Doing that made it clear to me that the first book was a little wonky (the second book's version of Jyi was infinitely smoother) and so now I'm stuck trying to retrofit TNR2 personalities into TNR1 without breaking the plot. Bah humbug.

The project was a success, I acquired a few new followers who seemed to enjoy my brand of stupid, and I promptly forgot to write the third book in the trilogy. Oops. 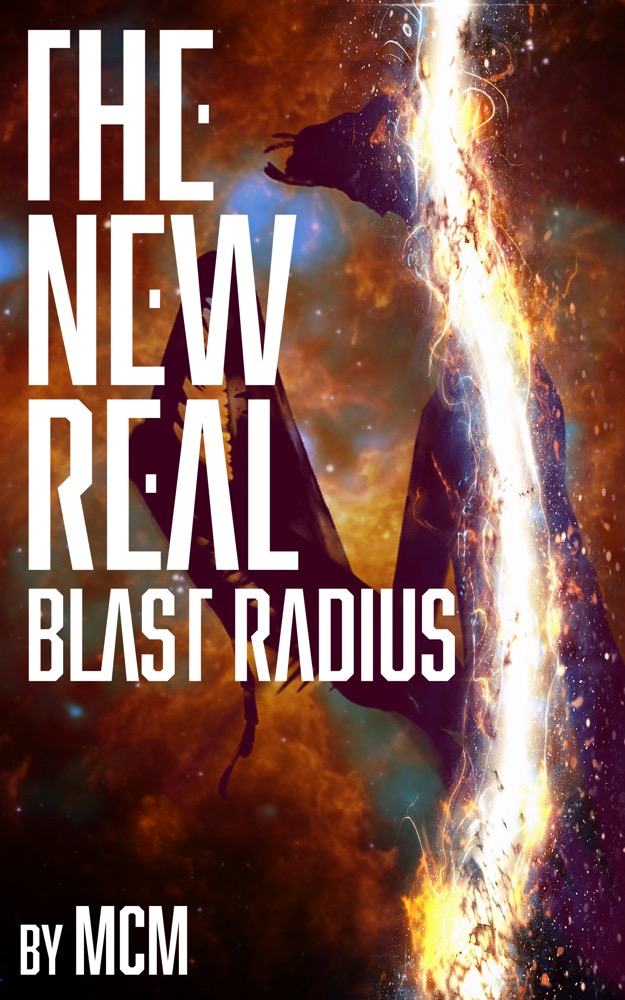