Fire rippled along the edge of the cockpit, but Ayli didn’t have time to care.

“Mayday,” she said, voice struggling to emerge past the tremors of the shaking plane. “Mayday, going down.”

She reached for the eject button, fighting the Gs with every ounce of strength she had left. It was like pushing a boulder uphill, all for ten centimetres of distance. She flipped the cover away, barely, and somewhere nearby a voice called out: “Ejection sequence initiated.”

Her finger brushed the edge of the button, and she—

Suddenly, everything shifted ninety degrees, and her harness snapped against her bones so hard she thought she might split in half. The blood that had been pooling at the top of her head was suddenly hurrying for a new home, and her vision, it bl... it blacked—

“Sachs!” came a voice over the comms, so loud and distorted it was like a digital jackhammer to the brain. She blinked, tried to get her vision back before it was too late.

The cockpit was a psychedelic hellscape of warning lights, every display freaking out about a different kind of imminent death, every subsystem predicting the end of the world. And they weren’t even wrong. Ayli was going to die. It was just a matter of HOW.

She heard other sounds through the comms now: more voices calling out in panic, though on whose behalf, she couldn’t tell. Everything was going wrong, everywhere, and there was no hiding it.

The cockpit glass cracked as the fire spread, and even more alarms got in on the action, until all Ayli could hear was a kind of intoxicating hum, and all she could see was the one way out.

Something hit the right wing hard enough to send the ship into a terrifying spin, tumbling through the sky so fast the horizon was an incomprehensible blur. Her whole body wanted to quit, to just let the darkness carry her away, but she outright refused.

She strained for the dashboard, for the red flashing light, like it was all that existed in the world.

“Sachs!” came the voice over the comms. “Sachs, you have to—”

A part of her brain told her no! No, don’t do that! But she couldn’t hear it for all the alarms and grinding metal and voices telling her to pull up, to just—

She unclipped the buckle and was instantly thrown against the wall so hard her skull cracked the glass a little more. Her vision was all but gone, blood trickling down her face, her fingers going numb fast.

But she couldn't help but notice she was much, much closer to the red blinking light.

“Almost got it,” she said, reaching out her hand, flipping up the cover, and— 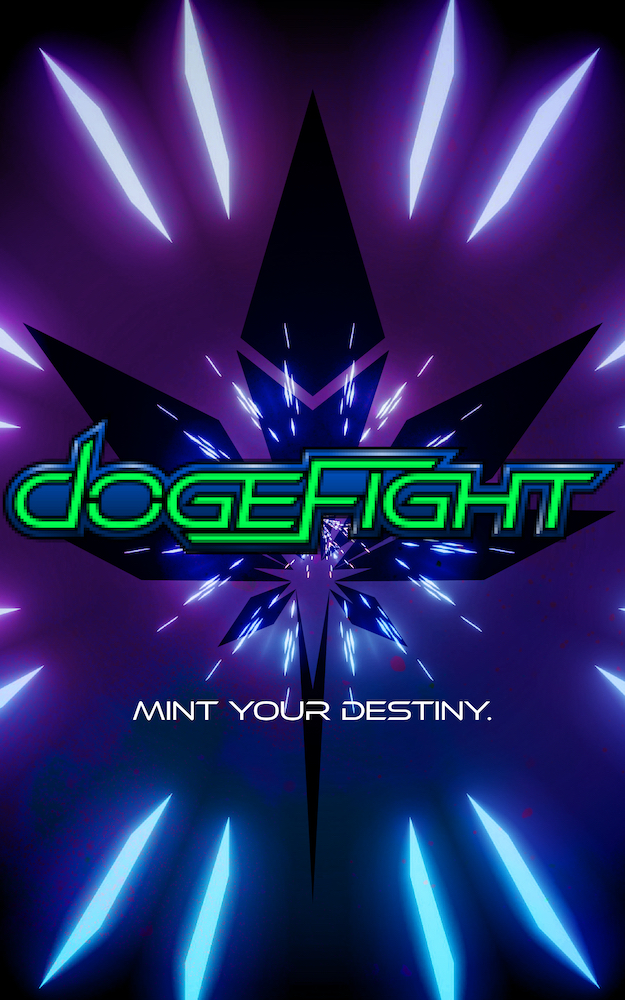